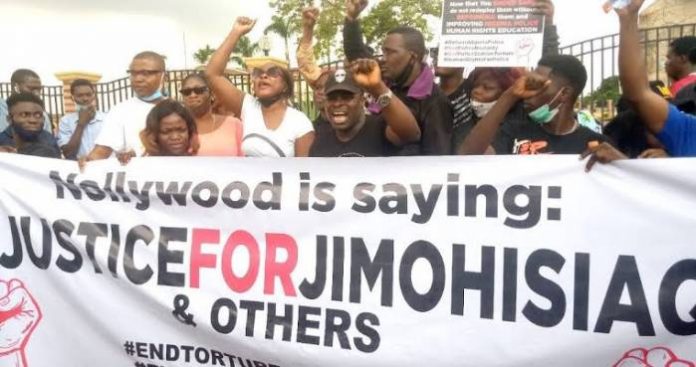 Thousands of people were, on Monday morning, stranded in different parts of Ogun, as EndSARS protesters resumed their protests.

The News Agency of Nigeria (NAN) reports the protesters blocked the NNPC axis of the Abeokuta-Sagamu road, thus making it difficult for civil servants to resume for work at the Oke Mosan state secretariat.
NAN also reports that the Papalanto-Obada Oko end of the Lagos-Abeokuta expressway was also blocked, thus preventing vehicular movements inbound Abeokuta and outbound Lagos.

The same scenario was witnessed at Pansheke and Camp areas of Abeokuta metropolis where the protesters mounted roadblock and prevented vehicular movements.

Vehicles travelling from Lagos or other parts of Ogun enroute Abeokuta-Kopabe-Siun-Sagamu expressway had to find alternative routes to the state capital.

Speaking with NAN at the NNPC protest ground, Mr. Bolaji Amusan, the President of Theatre Arts and Motion Picture Producers Association of Nigeria (TAMPPAN), said that the association supported the protest, saying the police brutality must stop.

“I have traveled to some parts of the world and the youths are well appreciated in those countries.

“The protest is peaceful and any sane person will want to identify with them. Government is aware of the demands of the youth and I want to believe that they will attend to them because there is no nation without the youth.

“We also demand for good governance. Since our generation had refused to do the needful, it is important for us to join the youth of today in their quest for a better nation, “he said.

NAN reports that another Nollywood actor, Odunlade Adekola and other celebrities also joined in the protests.

One of the protesters, Wale Olagbenro, said that there should be a change in the way the police system was being run, stressing that the protest was an opportunity for the youth to express their grievances.

He noted that government needed to listen to the youth, as it was important for the country’s socio-economic development. 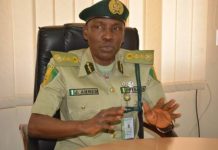 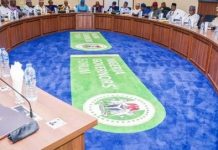 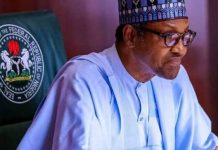 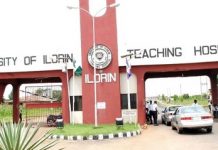 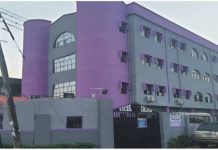 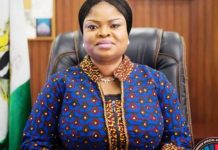