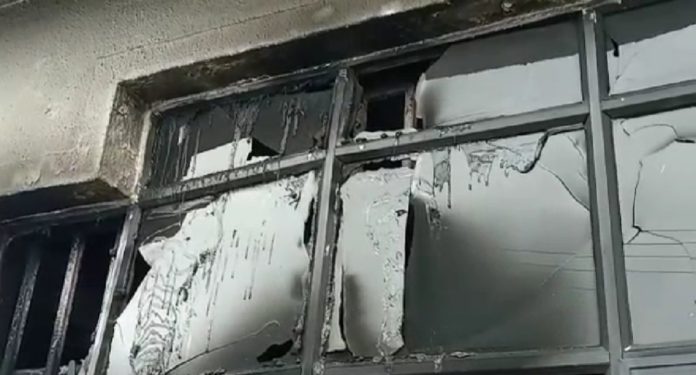 Barely five days to the governorship election in Kogi State, suspected thugs have set fire to the Secretariat of the Social Democratic Party, SDP, in Lokoja.

Newsmen gathered that the building was razed on Monday at about 1.00am with valuable items such as furniture, documents, electrical equipment and campaign materials burnt.

The building, which is located few metres away to the state police command headquarters in Lokoja, was reportedly vandalised on Saturday, Nov. 9, by suspected armed thugs.

It was learnt that the SDP rented the building from AVM Ndatsu Umaru, a former military governor of Kwara and Kano States.

When contacted, Mr. Akeem Busari, the state commissioner of police, confirmed the incident and said the police had launched investigation into the arson with a view to identifying and bringing the perpetrators to book.

The News Agency of Nigeria, NAN, reports that incidence of attacks had increased in the state in the past few days, causing fear and tension among the residents.

In his reaction, the state Chairman of the SDP, Mukhtar Atima , accused the ruling All Progressives Congress, APC, of being behind the attack.

He said the obvious fear of defeat starring APC in the face made it to “release their boys to unleash terror on our party .”

Aside this, he said that the governorship candidate of the party, Mrs. Natasha Akpoti had been receiving threats from some quarters.

“No amount of harassment and destruction will deter the party and it’s governorship candidate from contesting and winning the Nov. 16 election,” he said.

He appealed to party members and supporters to remain peaceful and not to be deterred by provocative and uncivil conducts of members of the ruling party.

He said that Bello and the leadership of the party were currently engaged in rigorous campaigns, saying that “there is no time for irrelevant issues now.” 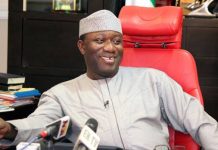 Ekiti AG Asks Ojudu, Others to retract allegations against Fayemi 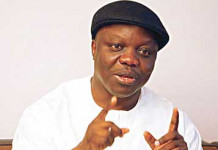 I Just Stepped Out Of PDP For A Few Days, I’m Back – Uduaghan 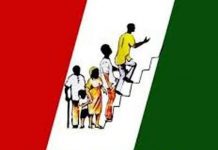 Ondo 2020: No Plan To Collapse Our Structure For Another party – ZLP 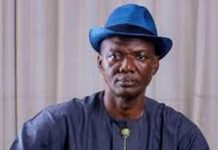 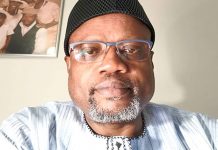