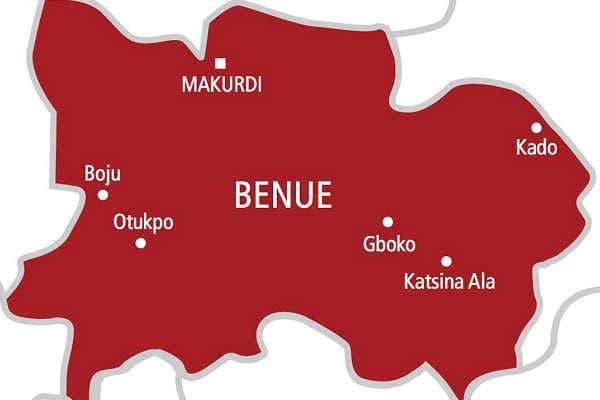 There’s tension in Ado Local Government of Area of Benue State as nine people have been declared missing in two separate instances.

Our correspondent reports that the sudden disappearance of the persons in two separate instances had stirred up worries amid heightened tension among the rural folks in Ado.

Council Chairman of Ado LGA, James Oche, told newsmen in Makurdi on Friday, that barely after the first disappearance of two people, another seven persons which brought the number to nine were reported missing in his locality.

He said that the nine missing persons all disappeared on their way to Abakakili in Ebonyi State through the border communities which shares boundary with Benue’s Ado LGA.

“It’s actually mysterious, we are still investigating to ascertain what transpired. It all started on 11th of September, 2021 when we received report of two persons missing and the matter was reported to the police.

“The two people are from Ijigban council wards of Ado. We noticed that the two people were actually going to Abakaliki in Ebonyi and they passed through a short cut (we bordered with Abakaliki in Ebonyi state). However, we have been having issues with Ezza and Effium which escalated to our (Ado) local government from Ohakwu LG of Ebonyi. We have been investigating and there have been no insight into what transpired.

“Then, on 7th October, another report came to us that seven young men, five of them climbed two motorcycles going to Abakaliki to open an account with GTB and they left Apa ward of Ado LG they headed again towards the same direction. They were talking to their people until afternoon when there phone stopped connecting. It was confirmed that they got to towards the area (crisis) Effium and Ezza. The matter was reported to police since then nothing has been heard about them.

Oche who visited families and community of the missing nine people on Thursday, had appealed for calm and urged youths in the area not to take laws into their hands as he stressed that the council was collaborating with all security operatives to find the missing people.

When contacted, the Police Public Relations Officer (PPRO), DSP Catherine Anene, said the matter was yet to be reported to her desk. 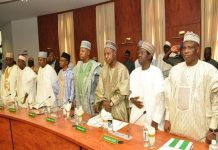 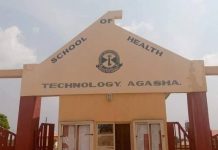