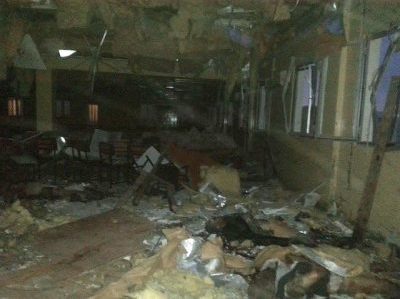 Taliban militants killed 30 members of the Afghan security forces in an ambush in the western province of Badghis on Wednesday, days after an Eid-el-Fitr ceasefire ended.

It was the Taliban’s first major attack, the provincial governor said.

Abdul Aziz Bek, head of the Badghis provincial council, said one military base was targeted, in the district of Bala.

The government also called a ceasefire for the holiday and Taliban fighters headed into cities across the country over the weekend as both sides celebrated the end of the fasting month of Ramadan.

The government extended its unilateral ceasefire, initially due to end on Wednesday, by 10 days.