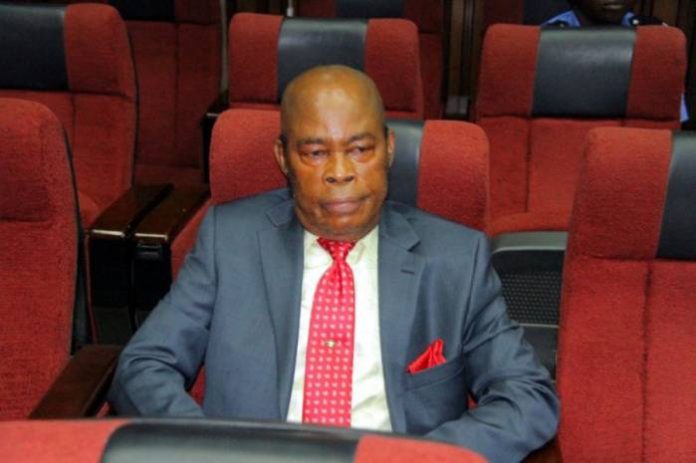 Sources at the apex court confirmed that Ngwuta died in the early morning of Sunday in his sleep at his official residence in Abuja at almost the age of seventy.

Ngwuta was said to be getting set for his retirement from the Supreme Court on March 30, 2021, upon attainment of 70 years mandatory retirement age.

The News Agency of Nigeria reports that Justice Ngwuta was born in 1951 in Amofia-Ukawu, Onicha Local government Ebonyi.

He started his private legal practice at Abakaliki in July 1978 to October 1995, from where he was appointed a judge of the High Court Abia in October 1995 and there promoted to the Court of Appeal on May 22, 2003, was finally sworn-in as Justice of the Supreme Court of Nigeria in May 2011.