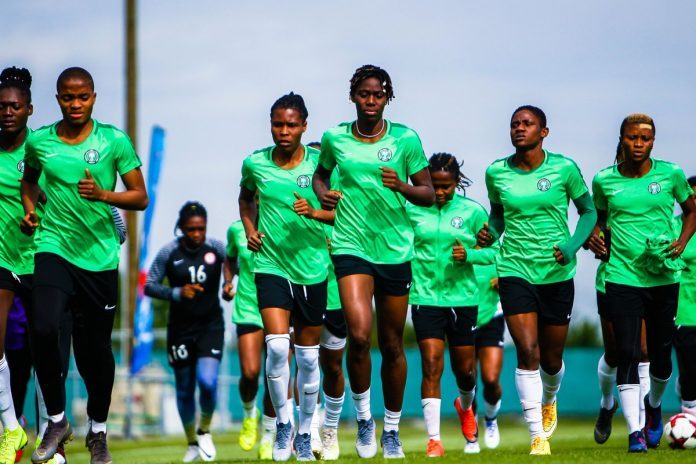 Nigeria’s Super Falcons have arrived in Turkey ahead of their participation in the fifth edition of the Turkish Women’s Cup in Antalya, the team’s s twitter handle @ngsuper_Falcons, disclosed on Monday.

“The Nigerian contingent of the Super Falcons have arrived Antalya.
The team has settled down at the Emir hotels with team Captain Asisat Oshoala leading the pack.”

The nine-time African champions have been grouped alongside Uzbekistan and Equatorial Guinea, in the same pool

The tournament, which began on Monday, is expected to end on Wednesday, Feb. 24.