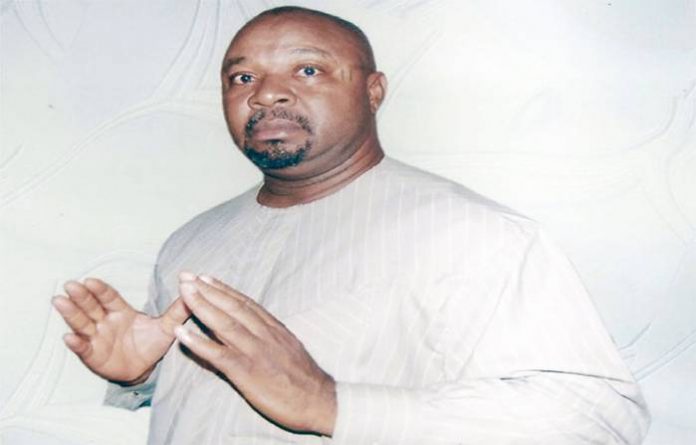 All Progressives Congress (APC) chieftain, Sir Temple Ogueri Onyeukwu, has said that the recent deregulation of the downstream sector of the petroleum industry, though an unpopular economic decision, is in national interest.

Onyeukwu, a former House of Representatives candidate for the Mbaitoli/Ikeduru Federal Constituency in Imo State, who spoke to The NEXT EDITION on Monday in Lagos, said although the Federal Government’s action was tough, the fuel subsidy policy was fraudulent and had been suffocating economic growth and development.

The politician, also the National Leader, Turning Point Youth Empowerment Initiative (TPYEI), maintained that there is nowhere in the world the government imports petrol and sells it at less than the cost price, adding that it is also in Nigeria that independent marketers make profits and are also paid subsidy by the government.

He stressed that the nation had been facing major problems because the government had been allowing political considerations to weigh heavily on purely economic decisions.

According to him, “The payment of subsidy by the various governments has been sustained by the desire of the political class, the beneficiaries of the fraudulent subsidy, to continue with the brigandage and stealing of our common heritage through false pretence.

“How on earth can the government pay N1 trillion subsidies, only to go cap in hand to China begging for a $500 million loan to which many asphyxiating conditions are attached? There is no economic sense in paying a subsidy.”

Onyeukwu maintained that although the subsidy removal would bring a lot of pains to the citizens, it would be better for the country in the long run, advising that subsequent governments must sustain the new policy.

He stated: “Subsidy is a big scam, fraudulent, and a cesspit of corruption. It is the most appropriate, hard, unpopular decision of the present regime, which will free economic resources now and in the long run, for the infrastructural development of the country.

On the impact of current high cost of fuel on Nigerians, Onyeukwu said, “Already, Nigeria has been tagged the poverty capital of the world. Which is a better option? Is it for the rich few to continue stealing and fraudulently appropriating our money while we remain the poverty capital, or for the government to stop the stealing and reinvest the resources to enable policies that will bring many out of the poverty class?

“Do you know why the refineries have not been working? It is simply because the beneficiaries of the subsidy are also entrusted with the responsibility to make the refineries work.

“Since it is easier for them to claim subsidy, some allegedly based on round tripping of supposedly imported petroleum products, they ensure the refineries for the overall development of our nation do not work. This generation must be prepared to make sacrifices.”

Asked if the money saved from the subsidy would not be stolen by the politicians, Onyeukwu lamented that as a result of greed and corruption, the political class had continued to give Nigeria a very bad image, stressing that people should be in politics to serve the nation and not for selfish reasons.

He stressed: “You must have a means of livelihood before you can honestly and earnestly serve the society. The issue of corruption is hydra-headed and systemic. But, it will be wrong to say because the tendency for the resources that will be saved may be stolen, then, we should continue to sustain an economic policy that has proved to be euthanasia to the nation.

“Subsidy payment has suffocated the economic development of this country like many other economic policies that are overshadowed by political considerations.”