Home News Top News The most stylish great-grandmother at 100 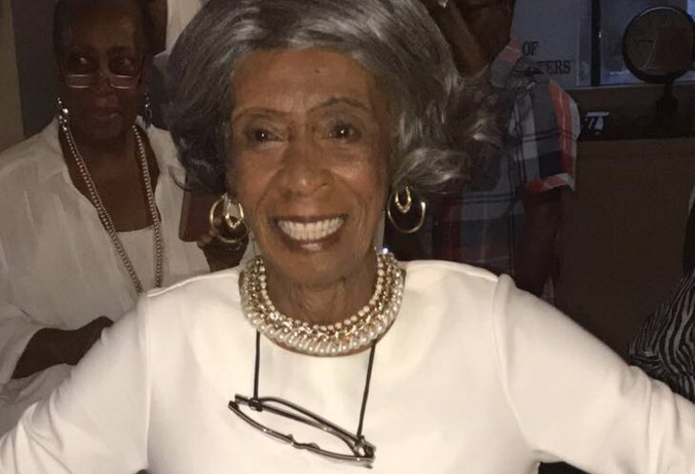 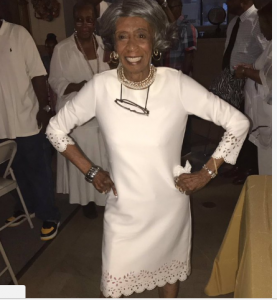 For the celebration, the family decided that everyone should wear white to the Houston, Texas, bash: “My grandmother Kathy sent out Facebook messages and text messages to all of our family and friends.”

On what her favorite memory with her great-grandmother is, Hampton says, “Actually, a couple of days before her birthday we had a conversation about boyfriends, and she said she had two of them. She said to me, ‘Just because I’m 100, doesn’t mean I don’t like men.”

Now the Twitterverse is celebrating the timeless centennial beauty.

We hope she had the absolute best birthday party. Here’s to 100 more.