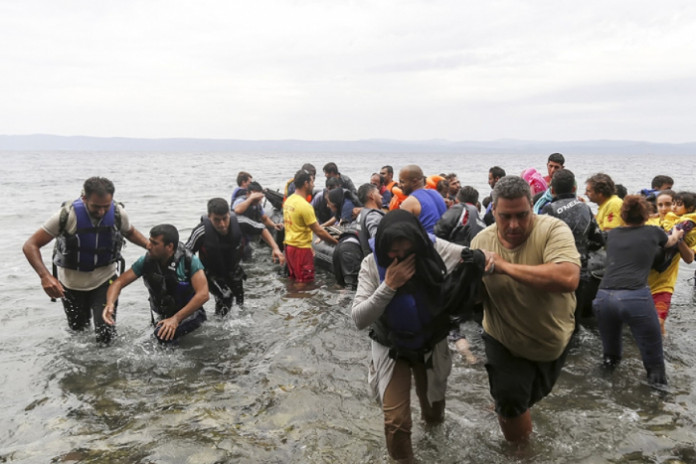 Spain has become the new main entry point for asylum-seekers fleeing Africa, an influx that European Union officials fear could exacerbate political tensions across the region over migration.

Around 19,000 asylum-seekers arrived in Spain in the first five months of this year, almost as many as arrived there in all of 2017, eclipsing for the first time the numbers flowing through north Africa to Italy.

The surge has intensified in recent weeks as Italy’s new government shut its ports to most asylum-seekers, rescue officials say.

With the EU struggling to contain dissent over migration policy, some officials in Brussels say they worry that Spain could become a new flash-point, even as overall numbers of arrivals into Europe from Africa are in sharp decline.

“We must not let it blow up,” an EU diplomat said.

He said the Morocco-Spain route had been kept under control for years.

“It’s not dramatic for now, but we are keeping an eye on this one.”

Spain’s new socialist prime minister, Pedro Sanchez, has been welcoming, and accepted two boat-loads of asylum-seekers denied port entry by Italy even as the number of boats from Morocco also rose.

The asylum-seekers are arriving in mostly inflatable boats each week, often without enough fuel for the crossing, straining Spain’s coastguard.

People-smugglers in Morocco use a rights activist to contact the coastguard, advising it when boats set off for Spain, said coastguard official Oriol Estrada.

“The people traffickers know that the lifeguards are going to come for them,” said Estrada, whose vessel has rescued around 1,200 people so far this year, more than 80 per cent of its total for 2017.

“They call to say that a certain boat has left such-and-such a coast at a certain time with however many people. They even give the names of those aboard,” Estrada said.