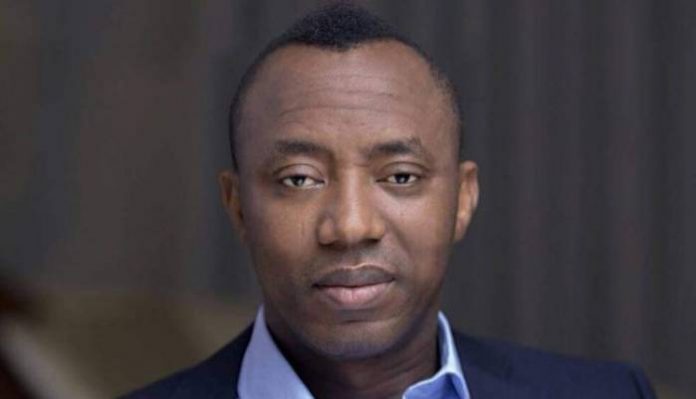 Detained human rights activist, Omoyele Sowore, has finally met the bail conditions imposed on him by the Federal High Court in Abuja.

This was disclosed on Wednesday by his lawyer, Mr. Femi Falana, SAN, at the Federal High Court.

According to him, the defendants would be freed later on in the day.

He however said that he was worried over the refusal of the State Security Service, SSS, to allow his team prepare for the defence of the defendants.

Falana also said that once Sowore was freed from the custody of the SSS, he and the defendants will be in a position to take full instruction from the service.

The human rights lawyer lamented that despite the fact that the trial was fixed to begin on Wednesday, November 6, the defence team was burdened by the failure of the prosecution to allow total representation of the defendants. 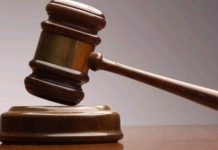 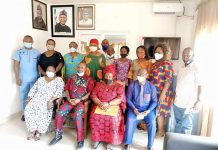 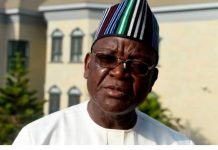