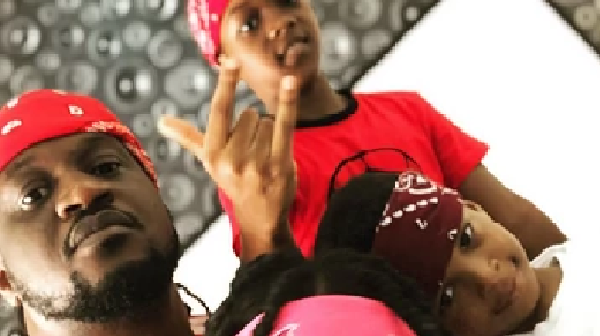 Nigerian music star, Paul Okoye has reunited with his kids in the United States of America despite divorce proceedings with his wife, Anita.

The singer took to his Instagram page on Friday, September 3, 2021, to share a video with his kids.

This is coming weeks after the news of their divorce first broke.

Anita reportedly requested the dissolution of their marriage and demanded the music star pay the sum of $15,000 (N7.8M) monthly as spousal support.

She also advised him to challenge the petition if he feels disgruntled.

The couple has three children together.