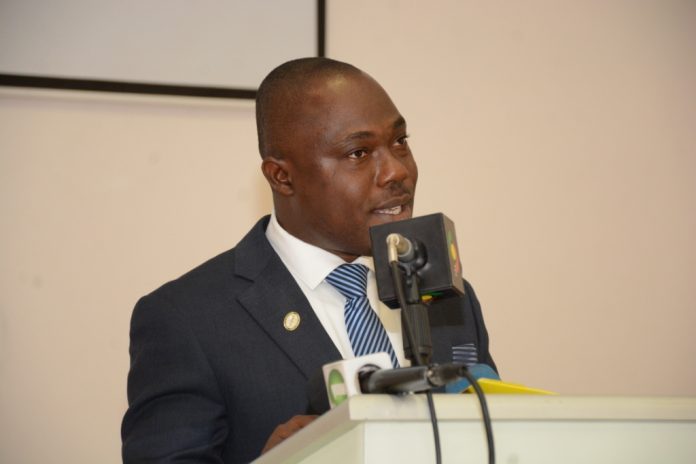 A Political Science lecturer at the University of Ghana (UG), Professor Ransford Gyampo, has vowed to initiate legal action against BBC over its “Sex for grades” documentary.

The report captured activities of senior lecturers engaging in sexual harassment which is against rules of engagements across institutions.

“You’ve also seen the video, have you seen anything called sex for grades [in the video].

How can you engage in so-called sex for grade relationship with somebody who is not a student in the first place…, I didn’t see anything like that [in the video] and I have not done anything like that,” he said in the radio interview with Citi FM.

Professor told Citi FM that the video was aimed at tarnishing his image.

“Well this is a clear case of defamation in the first place and initially in my response to the BBC, I told them that I will leave the matter to God and to their conscience, I will not take them on, because I know, and when they were doing it, they made me know, I know that, they have all the resources under the sun to be able to pay for any defamatory claim, any damages I may demand. And I also know that, no amount of monetary compensation will be able to clear the damage that may have been caused, so that was the initial position that I’m not even going to bother them so long as I know that I have not done what they are claiming I have done and their own video evidence does not show that, I will just leave the matter to themselves and also to Ghanaians.

“But my lawyers insist that we must teach them a lesson, so tomorrow [Tuesday, October 8] morning, they [BBC] will see our defamatory suit against them… I think the lady was just hired and paid to come and do what she did, she said she is called Abigail Lamptey and I have every grounds to believe that it may be a pseudonym and we don’t know where to find her ever since, she went off her phone and you can’t reach her. So we will sue the BBC. The last time I had an encounter [with her] was the last time we were departing from the mall. When she got to the house, I called to find out if she’s gotten to the house and she said she is sorry for not getting in touch with me. She was actually in need of my support or my assistance to help her write whatever she wanted to write, so I took the position that you need me.

When he was asked whether he ever had sex with her, Prof Gyampo responded: “I can’t do that, I’ve never done that, you saw the video, I’ve not done that. I won’t ever do that, I’m a gentleman.” 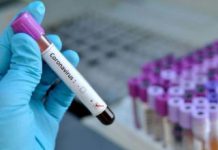 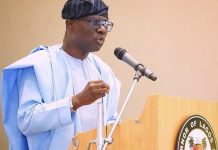 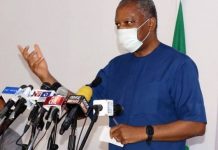 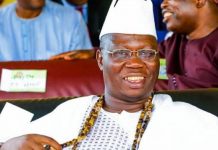 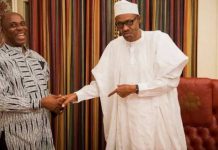