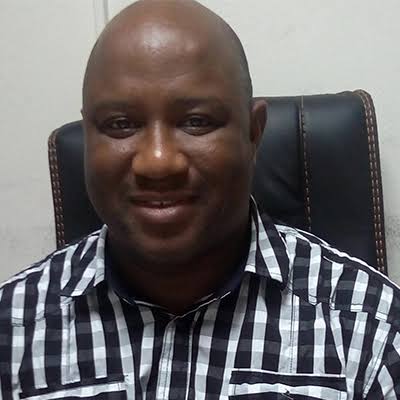 The Academic Staff Union of Universities, ASUU, has called for thorough investigation and appropriate sanction for lecturers indicted in the alleged “Sex for Grades” scandal in order to sanitise the university system.

Chairman, ASUU University of Lagos branch, Dr. Dele Ashiru, told the News Agency of Nigeria on Tuesday in Lagos that the union was against all forms of unethical practices, including sexual harassment.

Ashiru was reacting to a viral British Broadcasting Corporation (BBC) investigative video which showed some lecturers of Universities of Lagos and Ghana sexually harassing female students.

“As a union, we are against all unethical practices among colleagues, including sexual harassment and even abuse.

“The development is very disturbing and unfortunate. We have appealed to colleagues to understand that as lecturers, we stand in ‘loco parentis’ (in the place of a parent) to these students and must not be perceived in any way of not being protective.

“We condemn this act of shame in its entirety and want the matter to be thoroughly investigated and appropriate sanction carried out on all those found culpable,” the ASUU Chairman told NAN.

On his part, Chimdi Maduagwu, Professor of English, also in UNILAG, said there was need for a social re-orientation of the lecturers and others.

According to him, it is about social scrutiny, urging for enforcement of self discipline, especially among the academic staff.

“There must be a way to look into and touch these things and water them down.

“Some of us tend to be wielding so much powers in the positions we find ourselves that we loose control even when there is absolutely need to draw the lines.”