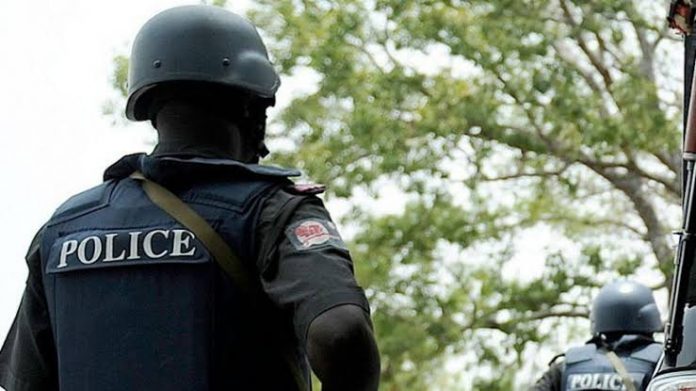 A security guard at the Lugbe Area of the Federal Capital Territory on Saturday killed his boss’s wife with an axe and a knife and left his boss in coma at the National hospital, Abuja.

Mr. Joseph Nicholas, Treasurer, Landlords/Tenants Association, Phase 2, AMAC Housing Estate, disclosed this in an interview with the News Agency of Nigeria (NAN), in Abuja on Tuesday.

Nicholas said that the unfortunate incident happened on Saturday night.

He described the victim, Mr. Ralph Wilcox, a retired Director at the Federal Ministry of Information, and his wife as extremely peaceful people who lived alone with their security guard.

He said that the assailant (security guard) inflicted serious bodily and life threatening injuries on his victims, thereby causing the death of Mrs Wilcox.

He said that her remains had been deposited at the Gwagwalada specialist hospital morgue.

The security guard, who confessed to the crime, said that he killed Mrs Wilcox while the husband was away.

He, thereafter, awaited the return of the husband from his outing to “complete his job” by trying to kill him.

”Upon arrival of Wilcox’s from his outing around 8.00 p.m, the gateman attacked him with sharp axe which he previously used to hack Mrs Wilcox to death.

”Wilcox fell down and pretended as if he was dead, the gateman went to their apartment and ransacked whatever he could lay his hands on.

”While he was inside their apartment, Wilcox was able to escape from his compound to the main street, were he was calling for help, blood was gushing over his body and he was losing strength.

”One incoming car saw Wilcox lain in his pool of his blood on Port Harcourt street and immediately zoomed back thinking it was an armed robbery attack.

”He went to the main gate to draw the attention of vigilantes, who followed him to where the man was lain in his pool of blood.

”In an attempt to find out what happened to him, the same assailant drove Wilcox’s SUV car out of their compound straight to where the man was and carried him to the National Hospital,” he said.

Nicholas further explained that it was a member of the association working at the National hospital that contacted the association that Wilcox’s security guard brought him to the hospital.

”When we (Association exco) got the information of his location, we immediately went to the hospital with a policeman.

”As we alighted from our cars the assiailant was almost making his way out of the hospital before we promptly stopped him.

”Questions upon questions were hurled at him and from there he became the primary suspect.

”We left national hospital with the number one suspect back to the crime scene around 4:36 a.m on Sunday June 14.

”The standby policemen further threw questions at him and from there he confessed to the crime.

”Mr Wilcox is recuperating from his injuries at the hospital and we have been making several visits to him and his family members have been contacted.

“Higher authorities have taken over the case,” he said.

A Police Officer who also confirmed the incident but did not want his name mentioned said that the security guard must have been planning the crime for a long time because he felt no remorse about it.

He said that the security guard took the police to where he threw the weapons (axe and knife) he used to commit the crime.

He also added that the police did not apply force on the security guard for him to confess to the crime, as he did so willingly on his own. 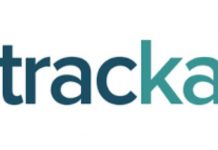