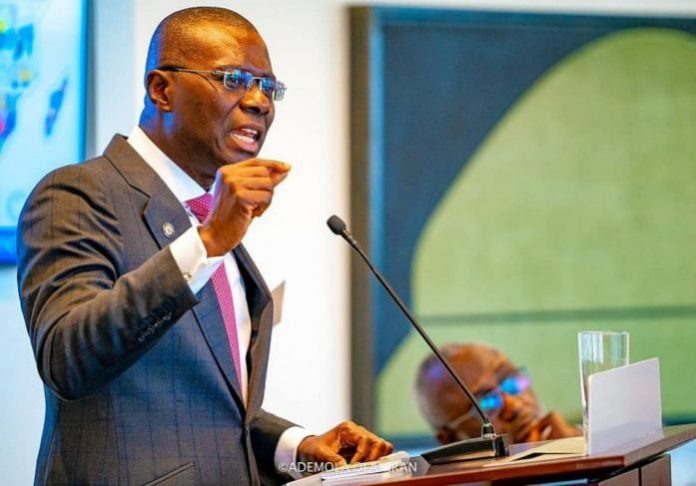 The decision was arrived at after series of meetings and discussions between the Lagos State Joint Public Service Negotiating Council, JNC, and Lagos State Government as witnessed by the Nigeria Labour Congress, NLC, and Trade Union Congress, TUC, on the payment of the New Minimum Wage to Lagos State Public Sector Workers on Friday.

NEWSPOT NIGERIA quoted Rasaq Adio Falade, State Chairman, JNC as saying necessary terms of settlement and agreement were reached after the end of the meeting on Friday.

He said necessary terms of settlement and agreement have also been reached.

However, Falade said in consonance with the pronouncements of Sanwo-Olu, the government agreed to pay N35,000 as minimum wage.

Falade added that payment of allowances peculiar to certain professions/sectors such as health workers, medical personnel, teachers, and so on, embedded in their respective Consolidated Salary Structures (e.g. CONHESS, CONMESS, CONTISS, etc) shall be paid for those stated items (e.g. Hazard, Call, Shift, etc) at such rates as provided in the various salaries of government approved in 2011.

He disclosed that the payment of the New Minimum Wage at the consequential adjustment rates shall commence in Lagos State in the November, 2019 salary cycle.

“The New Minimum Wage Act came into effect on the 18th April, 2019 as such, it was agreed that payment of the six and half months arrears shall be be made and concluded by the first quarter of year 2020,” he said.

Below is the breakdown: 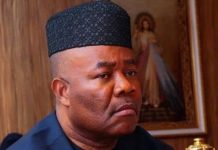