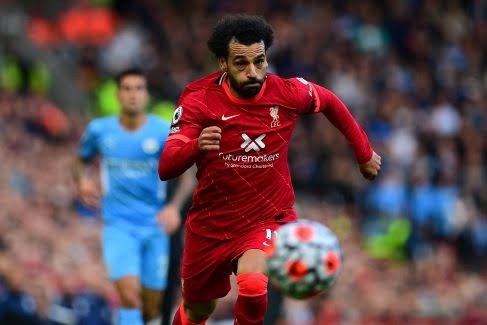 Liverpool forward Mohamed Salah did not mince his words when defending his place as he declared he is the best player in the world in his position.

The Egypt international is on track to win the English Premier League Golden Boot.

He also boasts of the highest assist tally in the top-flight, being directly involved in 35 goals from his 34 appearances.

Salah was recently named the Football Writers’ Association Player of the Year in England.

He has a chance to make history with this Liverpool team as they have won the EFL Cup.

They are still in the hunt for the Premier League title, FA Cup and Champions League.

Speaking, Salah was adamant that there is no forward in world football scaling his heights.

“If you compare me with any player in my position, not only in my team but in the world, you will find that I am the best,” he said.

“I always focus on my work and do my best, and my numbers are the best proof of my words.

“I like to always create a new challenge for me, to work in a different way and to make a difference, and that is my duty.”

Ahead of Liverpool’s UEFA Champions League final match against Real Madrid … which is a rematch from the 2018 final, when the Spaniards won 3-1 —- Salah called it “revenge time.” 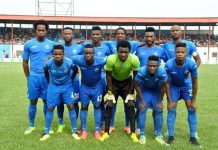 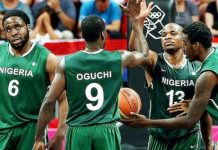 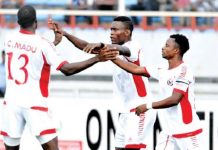 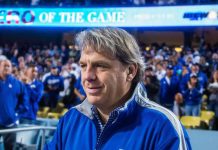 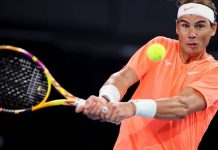 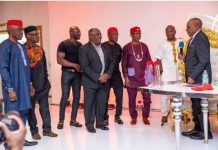