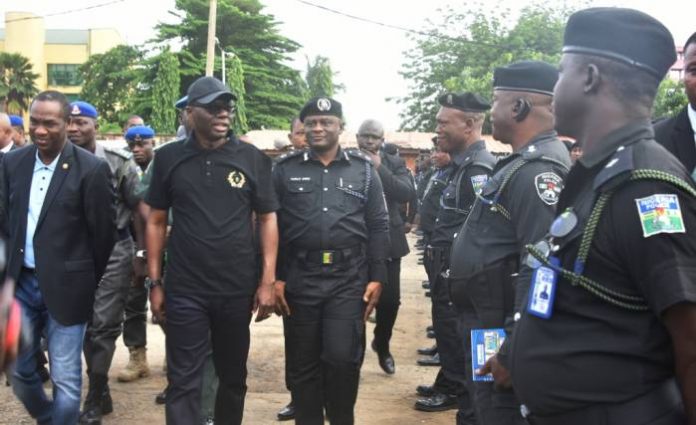 Lanre Mojola, Director-General, Lagos State Safety Commission, has decried the activities of unscrupulous members of the public carrying out unlawful activities on behalf of the commission.

He gave the warning while addressing the staff on the need to take punitive measures against touts parading themselves as Staff of Lagos State Safety Commission.

“Lagos State Safety Commission hereby dissociate herself from such persons who have branded their vehicles, forged the commission’s official letter headed paper, Abatement notices and some paraphernalia worn by officials of Lagos State Commission,” he said.

He advised the public to disregard any illegal purported summons, abatement notices and seal order, adding that the commission had been undergoing restructuring aimed at repositioning herself for improved service delivery in line with the Commission’ Law Y2011.

Mojola stated that anyone found using the commission’s logo to carry out unofficial duties would be arrested and prosecuted in line with relevant laws of the state as security personnel had been contacted to carry out such directives.

He urged the public to channel their complaints and inquiries to Lagos State Safety Commission’s office in Alausa, Ikeja, while affirming the commitment of Babajide Sanwo-Olu administration to safety of lives and properties. 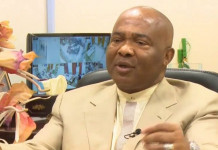 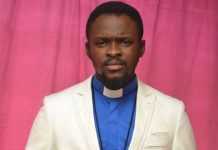 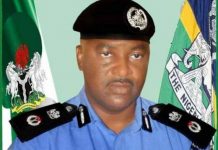 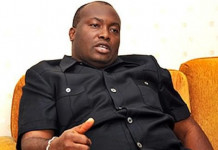 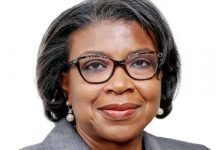 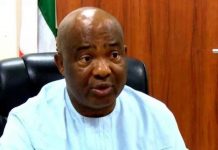 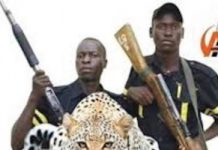 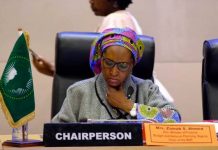 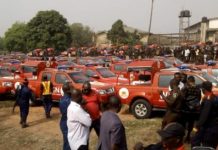