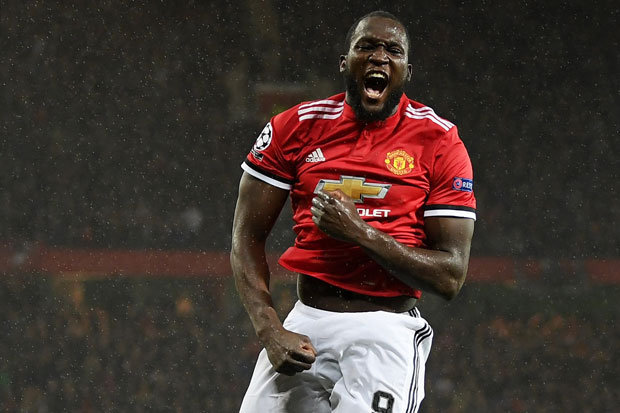 Lukaku will be hit by a fine of two weeks’ wages after spending the last two days training with Anderlecht’s youth team after seeing proposed moves to Inter Milan and Juventus both fall through.
United have contacted the 26-year-old to demand an official explanation for his unauthorised absence.

But they still have no idea when Lukaku intends to return to the fold.

The striker turned up at his former club Andrelecht when United’s squad was given the day off on Monday. But he failed to report back for training at Carrington on Tuesday.

When Lukaku does show up, he can expect a dressing down from boss Ole Gunnar Solskjaer – and the maximum fine possible.
The United forward has been growing increasingly militant in recent days.
First he took to social media to suggest he might be better off joining NBA giants LA Lakers.

Then he posted confidential details of the speed-test timings of United’s first-team squad.
Lukaku was ordered to delete the post by his club and reminded of his responsibilities.

The belief at Old Trafford is that Lukaku’s attempt to force his departure is being orchestrated by agent Federico Pastorello.

United want to recoup the £75million they paid Everton for Lukaku three years ago.