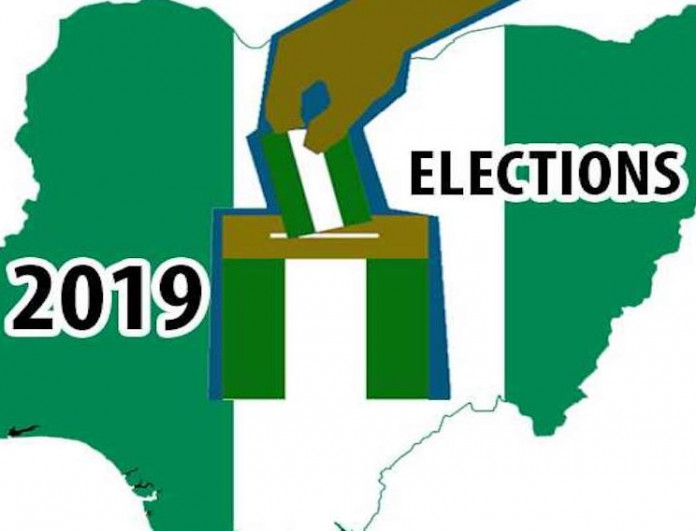 The Peoples Democratic Party, PDP, has won in eight out of nine local government areas of Rivers State as the Independent National Electoral Commission, INEC, resumed collation of results for the governorship poll.

READ ALSO: Photos of the day

Recall that the All Progressives Congress, APC, Amaechi’s political party was barred from the elections in the state by the courts.

The results are being announced from the collation centre in Port Harcourt.

Recall that on March 10, INEC had suspended all electoral processes in the state as a result of widespread violence and disruption of collation of results.

The electoral umpire later announced that the results of 17 local government areas were intact, and rescheduled collation for April 2 to April 5.

It however fixed supplementary election in the remaining six local government areas for April 13. They are; Abua Odual, Ahoada West, Gokana, Khana, Asari Toru and Degema.

Earlier, an Abuja high court dismissed a suit filed by the AAC seeking to stop INEC from collating the results. Justice Inyang Ekwo, in dismissing the suit held that since the case was related to election, it was appropriate for the plaintiffs to take their case before an election tribunal.