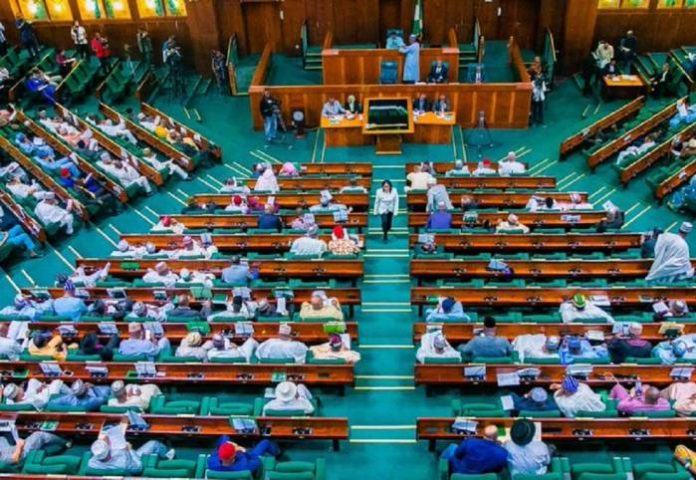 The House of Representatives has summoned the Group Managing Director of the Nigerian National Petroleum Corporation (NNPC), Mele Kyari, over alleged award of a coastal shipping contract to a foreign company.

Rep. Legor Idagbor, the Chairman, House Committee on Nigerian Content Development and Monitoring, issued the summons on Wednesday, in Abuja, during an investigative hearing on the contract allegedly awarded in 2020.

He said that the award of such contract to a foreign company, UNIBROS, was in breach of the law, while asking the NNPC GMD to appear before it on Oct 13.

The House said if the NNPC failed to appear, the process of the law and the powers given to the National Assembly would be followed to deal with the corporation.

The House also summoned the Minister of Transportation, Mr. Rotimi Amaechi, as well as the Nigerian Content Development and Monitoring Board (NCDMB).

He directed the NNPC, Transportation Ministry and the NCDMB to furnish the committee with every single detail of the contract, as it did not have a single document in relation to the contract in its possession.

According to a letter from the Executive Chairman of the Federal Inland Revenue Service (FIRS), Mohammed Nami, read at the hearing, UNIBROS was not registered in its database and that payment had been made in the name of the company.

President of the Shippers Association of Nigeria (SOAN), Dr. George Onyung, who was at the hearing, said that the NNPC side lined local shippers and, without due process, awarded the contract to UNIBROS, in spite of the fact that local shippers had the capacity to carry out the job.

”This means that when those vessels that bring the product from abroad arrive Nigeria, the ships that would take the products to various jetties that have the shallow draft, which is a cabotage trade to start with, is supposed to be domiciled in Nigeria”, he said.

He added that the NNPC hired up to 11 to 14 ships to be able to do that trade and then supply those products.

“They gave it to one company called UNIBROS, and all those ships are foreign flags, all are foreign owned, and they do not hire Nigerians.

Idagbor observed that based on the submissions of the ship owners’ association, they had shown that they have the capacity to handle the contract. (NAN) 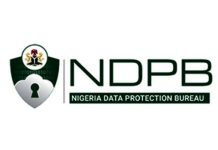 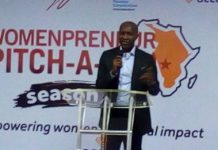 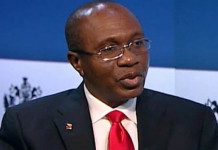 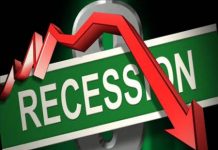 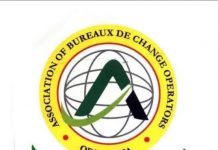