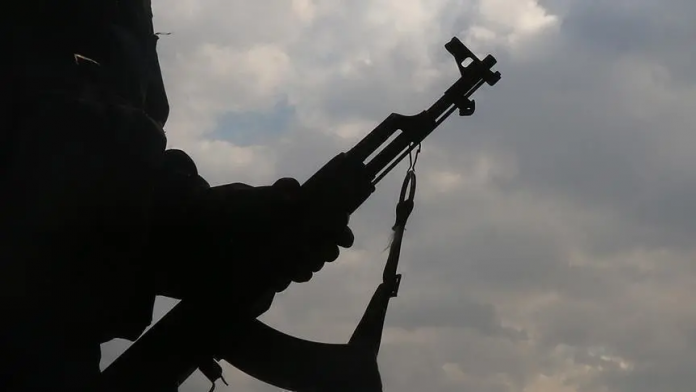 There was tension at the Redeemed Christian Church of God (RCCG), Living Word Parish, Basin Road, Ilorin, Kwara, when Sina Babarinde, a member of the church, was gunned down.

Babarinde was said to have stepped out of the church to receive a call when his assailants rained bullets on him.

The incident, it was gathered, happened during the 7am service of the parish.

The motive of the killing was not clear as at press time.

The Police Public Relations Officer (PPRO), Okasanmi Ajayi, who confirmed the incident to Daily Trust on Monday night, said investigation was ongoing to arrest the perpetrators.

“He was called on phone during the service as he walked out of the church to receive the call. The sound of gun shots rend the air, which drew the attention of the congregation,” Okasanmi said.

“As at the time the congregation got out of the church to see what was happening, it was discovered that the estate agent was already in the pool of his blood.

“The shells of the bullet used in killing the deceased have been recovered and the corpse has been deposited at the University of Ilorin Teaching Hospital (UITH) for postmortem.

“People should not entertain any fear as the Police and other security agencies are working towards unraveling the situation surrounding the incident.”

He also said that men of the Nigeria Police have already been deployed in strategic places in the metropolis, to prevent such reoccurrence. 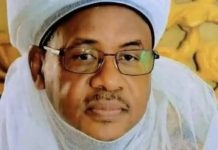 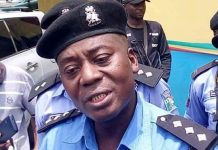 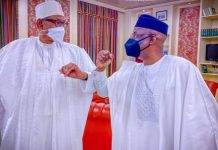 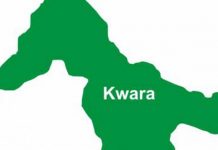 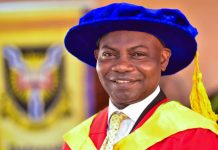 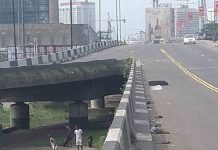 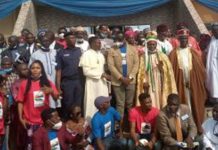