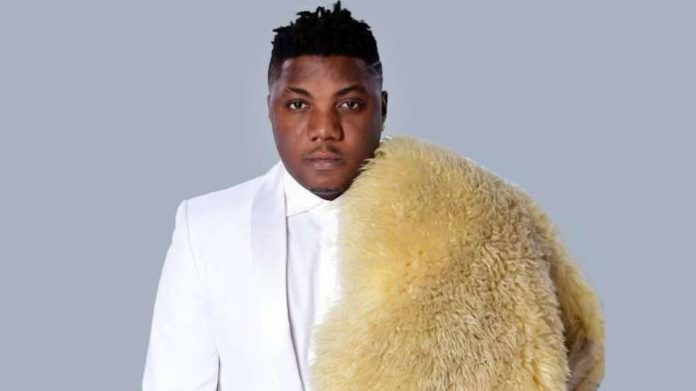 Nigerian artiste, Sodiq Yusuf, popularly known as CDQ has been arrested for alleged possession of ‘loud’, a variant of cannabis which has been banned by the Nigerian Drug Law Enforcement Agency.

The rapper was arrested on Wednesday,  April 14, 2021 at his residence in Lekki following an intelligence report.

NDLEA’s director, Media and Advocacy, Femi Babafemi, confirmed the arrest and said the rapper has been granted administrative bail but would be back in custody because investigation is still ongoing.

He also said the rapper mentioned some names of other big artistes.

CDQ, on the other hand, took to his social media pages to place a curse on the people behind his predicament.

On his Instagram on the night of April 14, 2021, he posted “No sleep for the wicked iyalaya yin o ni sun for dis Lagos… They tryna set me up today but Olohun wa.”