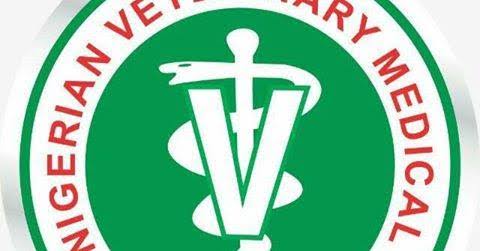 The Nigerian Veterinary Medical Association (NVMA) has called on governments to stop illegal slaughtering of live birds at supermarkets, eateries, shops and other illegal slaps across the country to promote public health.

Dr. Bala Muhammad, the Chairman FCT Chapter of NVMA, who made the appeal in an interview with the News Agency of Nigeria (NAN) on Monday in Abuja, described such activities as illegal.

Muhammad frowned at the rate at which animal slaughtering are springing up at elite centres not monitored by the government  describing such menace as constituting great public health challenge.

He further identified number of illegal slaughtering slabs in the country as a major mixing vats for highly infectious disease causing organisms that does not affect  the practice of preventive veterinary practice in the country, but huge menace to the public health.

The chairman, however, called on the government to discourage the practice in all its entirety in the society and encourage hygienic practices geared towards improving the health of the populace.

The chairman explained that there are laid down rules and procedures for whoever intended to operate a private abattoir, adding that abiding by such rule will ensure sanity in those abattoirs and improve public health.

Muhammad specifically noted that whoever wants to operate private slaughtering slabs or abattoirs must be licensed by government and engage the services of a qualified veterinary doctor.

According to him, the veterinarian is trained to inspect each of the animals before and after slaughtering to ascertain whether such animals are healthy for consumption.

“We have some illegal slaughtering slabs springing up in elite centres not controlled by the government like shops, super markets or even residences.

“These are illegal because what they do is go to the market, take this cattle or other animals undermining their health status process and pass for human or public consumption.

“Such act is illegal and dangerous and are major issues that threaten public health.

“We are appealing to the government to look out for these dark spots because they constitute great health challenge to the public and should not be allowed in the society,” he said.

The chairman, however, warned the public against buying meat from illegal abattoirs, saying “what you eat becomes who you are.”

He emphasised that consuming such unwholesome livestock products could lead to transmission of zoonotic and highly infectious diseases like TB, among others, to human. (NAN)