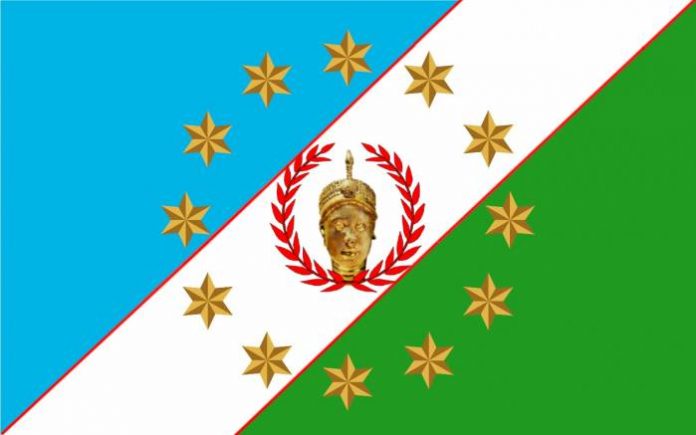 The Yoruba Appraisal Forum (YAF) a South-West pressure group, has tasked community police operatives nationwide to join in restoring peace and sanity to the country.

In a statement issued in Lagos on Friday, Mr. Adesina Animashaun, National Coordinator of YAF, said that it deeply sympathised with families of Nigerian Youths that lost their lives in the unprovoked shooting of peaceful protesters in Lekki area of Lagos State.

He, however, said that there was an urgent need not to allow the situation to continue to degenerate.

Animashuan also said that there was need for government to bring socour to the youth by fishing out those who masterminded and authorised the shooting.

“Agitations the world over are fundamental rights which the Nigerian youth have demonstrated.

“However, we do not support the ongoing carnage and destruction of property across South-West states.

“Members of the community policing should rise to the occasion by assisting governments in suing for peace and ensuring that peace reigns in their communities.

“We also urge all South West community leaders and Obas to call their wards to order and make them understand the implication of continued destruction of property and installations owned by both government, private individuals and companies.

“We agree that no property is worth the life of any Nigerian youth but continued destruction may lead to the death of more youths which must be averted,” he said.

He said that the group had initiated a peace process to meet with various civil society organisations and leaders of various traditional and ethnic organisations in the South West to find ways of getting the rampaging hoodlums to stop.

“We are reaching out to various groups especially here in Lagos to find ways of getting their communities to see the reason for peace.

“The protesters have made their points. We have also seen that Nigerian youths can truly organise themselves to press home their demands.

“Those who hijacked the peaceful protest to cause mayhem are advised to stop as further attacks will attract consequences that may be dire.

“All hoodlums come from communities and are known by their people which is why we appeal to leaders in these communities to call their wards to order.

“The best and most civilised way to protest is through votes.

“The youth should organise themselves during elections and vote against those they feel do not represent their interests well.

“That is the best way to further drive home their demands for good governance,” Animashaun added.

According to him, with all that has happened in the past few days, there is no doubt that those in charge will institute changes for the betterment of the country.

He, however, urged government at all levels to have a change of heart and begin to chart new cause for better life for all Nigerians. (NAN)