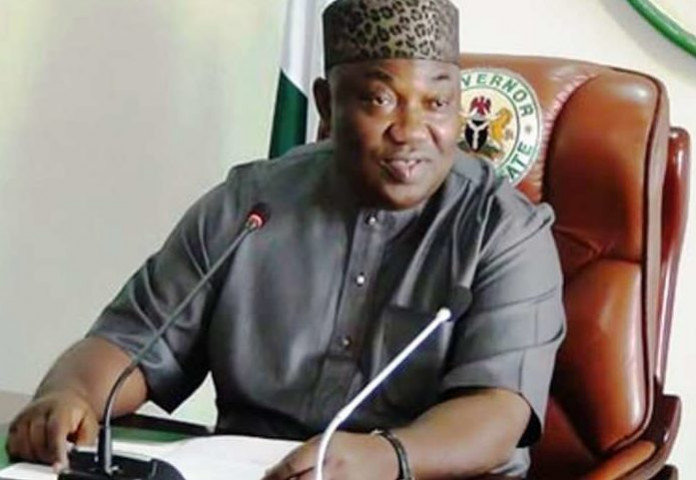 The Igbo Farmers Progressive Union (IFPU) on Thursday raised alarm over the alleged killing of a pregnant woman at Nchatancha community in Emene, Enugu East Local Government of Enugu State.

The killing was said to have been carried out by suspected Fulani herdsmen.

It has led to tension and protests in the area.

Kelechi Nwa Ishiodu, IFPU’s Acting Director, New Media, in a statement made available to NEXT EDITION in Lagos, described the killing as heinous murder, lamenting that the incident had led to peaceful demonstrations by angry youth at various locations in Enugu, the state capital.

Ishiodu stated: “We note that various other communities within Enugu have had to deal with these sorts of incidents before and have as before, reported these incidents to the authorities, yet, have failed to see relief.”

He stated that although the IFPU had received assurances from the state government and other well-minded persons that the situation was under control, the group lamented that incidents of killings by the suspected herders had not stopped.

“We commend the efforts of the government. However, it may seem to us as though there is a definite lack of potency regarding them and we, the members of the Igbo Farmers Progressive Union (IFPU) will not sit idly by and watch our communities and dearly beloved peoples come to further ruin.

“Therefore, we recommend and suggest, prompt actions by this government, as a matter of urgency in investigating, arresting and prosecuting the perpetrators of this act as well as opening initiatives towards compensating the immediate victims of this act according to pre-laid modalities,” he added.

As a long term solution, the IFPU recommended firmer and more decisive actions by the South-East governments to check the menace of killer herdsmen to secure the people against their menace.

It also recommended “the enactment of a law proscribing open grazing, as a key solution and deterrence to the herdsmen menace in all our communities and across all ramifications, and deploying effective monitoring and conservatory patrols of all our farmlands and forests.

“It would seem to us to be something of a misnomer to apply herding and shepherding activities to persons who have clearly become terrorists; we the members of the IFPU must not make ourselves complicit in these acts of terrorism by either keeping silent or failing to speak out or act.

“The people must have recourse to their government(s). And where there is a wrong, there must be a remedy.”