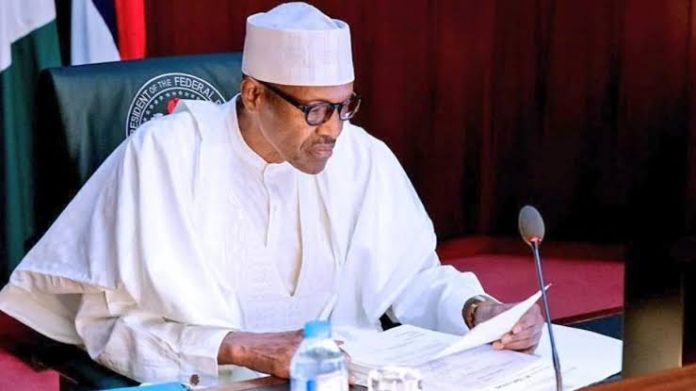 The 43 Ministers-designate confirmed by the Senate will begin their retreat on Monday, August 19, 2019, the Presidency has said.

The Ministers are mandated to undergo the retreat before President Muhammadu Buhari will inaugurate and assign portfolios to them.

Other top government functionaries will join the ministers at the retreat.

According to a statement issued by Babatunde Lawal, Permanent Secretary, Cabinet Affairs Office, the retreat will begin 10.00 a.m.

“This is to inform Ministers-Designate, Federal Permanent Secretaries and Top Government Functionaries that the Induction Retreat, to be declared open by President Muhammadu Buhari on Monday 19th August at the State House Conference Centre, will start at 10:30am.

“In this regard, all Ministers-Designate, Federal Permanent Secretaries and Top Government Functionaries are expected to be seated by 10:00am prompt.

“Ministers-Designate who are accommodated at the Trancorp Hilton Hotel, Abuja have since commenced their registration.

“All other delegates including Resource Persons are also expected at the opening ceremony. They are to be registered tomorrow at the venue beginning 9:00am prompt,” the statement said.