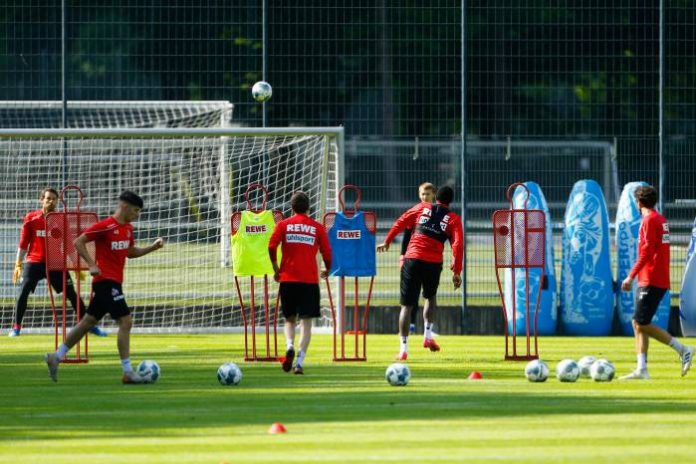 A further 36 positive tests were reported by the 20 English Premier League clubs between Jan. 4 and Sunday.

A total of 27 of the tests came between January 4 and Thursday, with 10 more coming between Friday and Sunday, the Premier League said in a statement.

The 36 positive tests represent a slight reduction on the record number of 40 tests in the previous week.