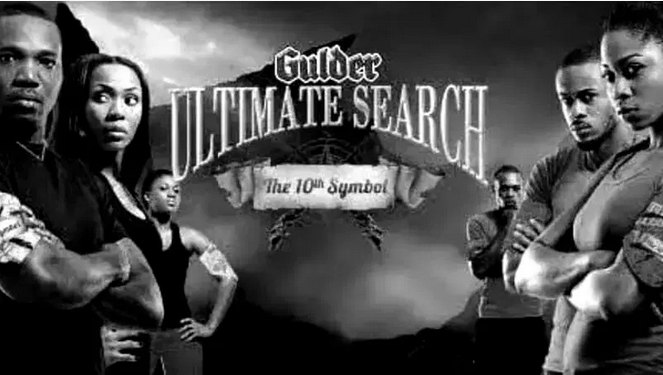 Popular Nigerian reality tv show, Gulder Ultimate Search is back to the screen. The show was all about contestants showcasing  their survival skills in jungles across Nigeria.

The show was hosted by top Nollywood actors Bob-Manuel Udokwu and Chidi Mokeme for different seasons.

The organizers recently confirmed the show’s return with a new teaser.

The title of the new season is ‘The Age of Craftsmanship’ and further details including new host and release date will reportedly be announced in the coming weeks.

Applications for the new season will reportedly kick off from September 1, 2021 with applicants expected to submit their application to the show’s official website.