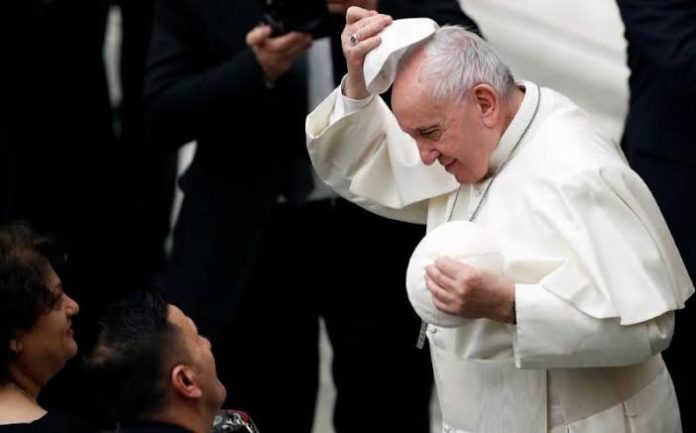 Pope Francis on Thursday appointed Nelson Perez, the current Roman Catholic bishop of Cleveland, Ohio, to be the new archbishop of Philadelphia.

The 58-year-old Perez succeeds the recently retired Archbishop Charles Chaput, a conservative who was one of the U.S. Church’s so-called “culture warriors” on issues such as homosexuality and abortion.

These had made him a hero with the Church’s more traditionalist wing.

Perez, who in 2018 criticised President Donald Trump’s policy of separating migrant families, was born the son of Cuban exiles in Miami.
He grew up in New Jersey and began working as a priest in Philadelphia in 1989.

He is the first Latino to head the Church in Philadelphia – one of the most important dioceses in the U.S. – and only the third to head an American archdiocese, reflecting changing demographics in the U.S. population. 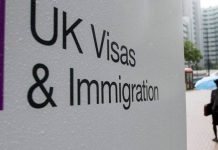 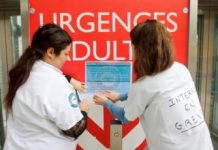 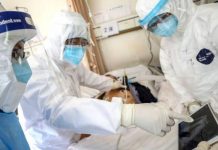 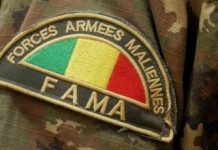 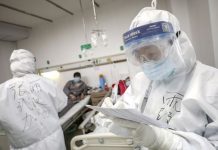 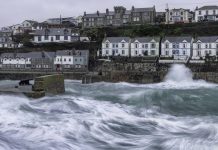 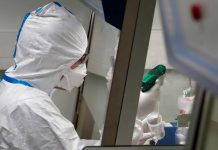 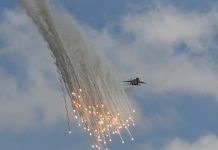 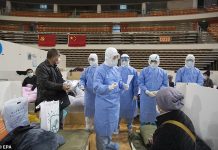 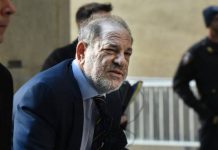