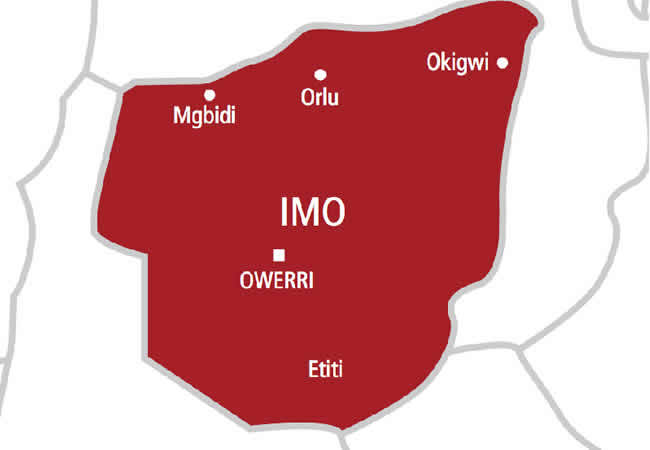 Abattam said that the suspected bandits jumped a perimeter wall of the building and gained entrance into the police officer’s apartment, but were resisted by the officer.

“On 04/8/2022 at about 0222hrs, armed bandits in their numbers, invaded the house of a Police Inspector attached to one of the formations in the command and jumped the perimeter wall into the compound at Aforukwu, Orogwe in Owerri West Local Government Area.

“They destroyed the iron burglary protector and front door, entered inside the flat, but were taken by surprise as the police inspector who professionally placed himself at a vantage position, engaged the bandits in an aggressive gun duel.

“The hoodlums who were stunned and confused by the staccato sound emanating from the rifle of the officer, took to their heels, scampering for safety and were given a hot chase and in the process, one of them was neutralized,” Abattam stated.

He said the officer alerted Divisional Police Officer (DPO) of Ogbaku Division, who mobilized and rushed to the scene and positioned themselves strategically and professionally, combed the surrounding bushes where another corpse, two locally made pistols and an Identity Card were recovered.

He noted that the recovered identity card belongs to one of the neutralized bandits Chukwuemezie Chukwu, a native of Atta in Ikeduru Local Government Area.

The News Agency of Nigeria (NAN) recalls that gunmen on Monday, invaded the community and killed seven people and six others critically injured. (NAN)