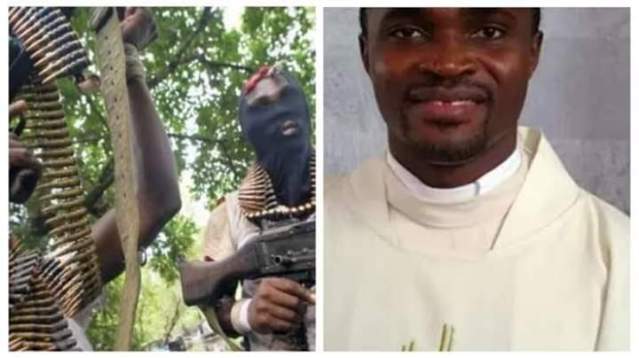 The Police Command in Enugu State on Sunday said that the abducted Catholic Priest, Rev. Fr. Theophilus Ndulue, has been released and reunited with the Catholic Diocese of Enugu.

Amaraizu said that he had yet to get more details concerning the priest’s release by his abductors.

“I have learnt that he has been released and reunited with the church. However, I do not have more details concerning the release now,’’ the police spokesman said.

Recall that Fr Ndulue, the Parish Priest of St. Patrick’s Catholic Church, Ihuonyia in Amansiodo community, was abducted on his way home from a pastoral council meeting by unidentified gunmen along Amansiodo Road in Ndiagu-Oghe, Ezeagu Local Government Area on Friday evening.

Cleric Arrested For Allegedly Raping Minor For 5 Years In Kaduna 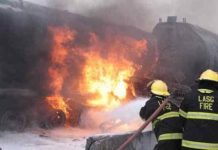 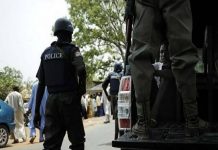