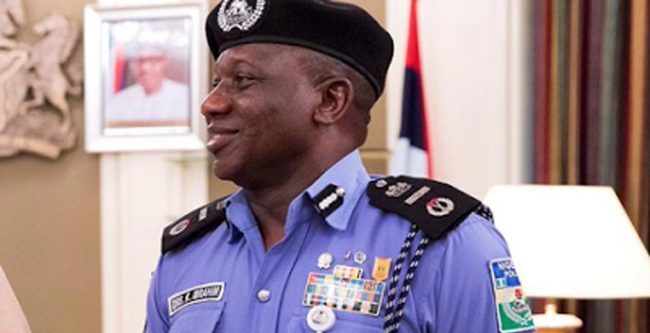 The Police Command in Bayelsa says its officers have arrested two taxi drivers for allegedly raping a female dancer.

Deputy Superintendent of Police in the command, Mr Asinim Butswat, confirmed the arrest of the suspects to News Agency of Nigeria (NAN) in Yenagoa on Monday.

He said that the dancer decided to board a taxi on Easter day in Yenagoa after her performance on the day before the incident.

“On April 1, the police were alerted that a young girl was sexually assaulted and her cell phone was stolen from her by two taxi drivers at the opposite of a hotel in Kpansia, Yenagoa.

“The victim, a female, 22, reported that she contacted one Nathan Ogbara, 33, a taxi driver to drop her at her house, after she participated in a dance competition that day.

“She also reported that Ogbara called one Justin Amos, 32, also a taxi driver to join him.

“She alleged that along the road, the suspects parked their cars and dragged her to a nearby bush and raped her, taking away her cell phone.”

Butswat said that the police patrol team arrested the suspects and recovered the stolen cell phone while their taxis were impounded, pending the result of the police investigation.

He advised the public to report crime incident to the police promptly, noting that the command was committed to reducing crime in the state.(NAN)