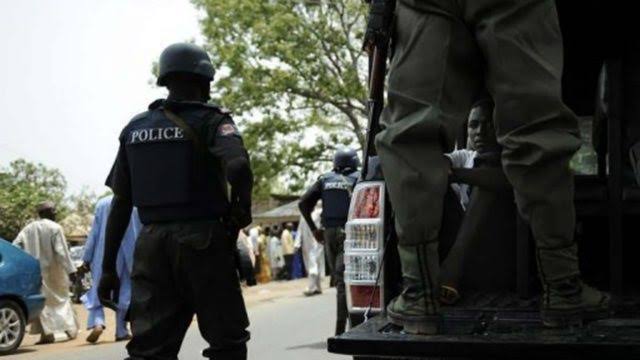 The Osun Police Command, on Sunday, said it has arrested a Police Sergeant suspected of shooting to death a driver at Kobogbogboe/Ota-efun Area of Osogbo on Friday.

In a statement by the command’s Spokesperson, SP Yemisi Opalola, the suspect will be arraigned in court after completion of police orderly room trial.

It said that the arrest and detention of the suspect was part of efforts of the command “to curtail all forms of indiscipline and acts of unprofessionalism.”

“The Osun Police Command has arrested and detained the police officer, Sgt. Moses Samuel, who shot at one Mallam Kabiru Babai ‘m’ 33, on Friday, Dec. 3, around Kobogbogboe/Ota-efun Area, Osogbo.

“Investigation and disciplinary actions have commenced and the suspect will be arraigned in court after completion of the ‘Orderly Room’ trial.

“This we hope will serve as deterrent to other officers of his like.

“The Commissioner of Police, Olawale Olokode, is using this medium to express his condolences to the victim’s family, colleagues at work, and friends.

“Olokode also prayed to God to put an end to this kind of unfortunate incident.

“He also assures members of the public that justice will be served.” the statement added. (NAN) 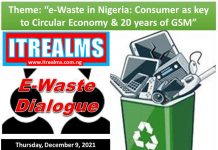 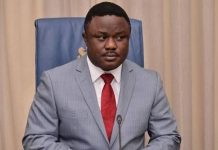 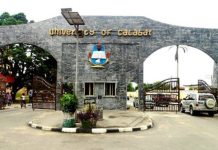 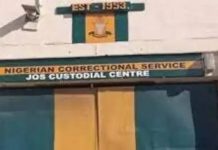 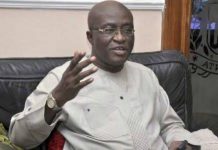 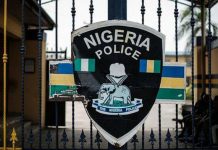