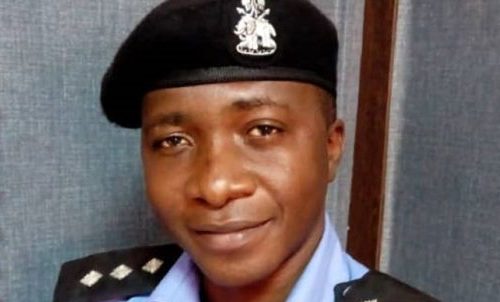 The Lagos State Police Command on Sunday said it has arrested five suspects involved in the clash between area boys and scavengers at Oke-Odo Market.

The Command’s Spokesperson, DSP Bala Elkana, who made this known in a statement, said four persons were injured in the clash which was caused by a misunderstanding between a scavenger and an area boy.

He said an Hausa scavenger reportedly pushed a Yoruba area boy, who was carrying goods on his head, by mistake, causing the goods to fall off his head.

The statement read: “On Aug. 18, at 10.00 a.m., one Alh. Adekunle Habib, of Ilepo market, reported at Oke Ode Police Station that there was a misunderstanding between an Hausa scavenger and an area boy from the Yoruba ethnic group.

“The area boy was carrying some goods on his head and was pushed by the Hausa boy in error and the goods fell down. Arguments ensued between the two which led to exchange of blows.

“Friends of the two joined the fight in solidarity and other miscreants took advantage of the moment to steal and loot.

“They blocked Lagos/Abeokuta Express way. What started as a fight between two miscreants almost snowballed into ethnic crisis, if not for the timely intervention of the police.

“Divisions within the area command equally sent reinforcements, the situation was brought under control and traffic was cleared.

“No death was recorded, but four persons sustained various degrees of injuries and are currently receiving medical attention.

Elkana said that normalcy had been restored and patrols were ongoing in the affected areas, while the suspects would be charged to Court.