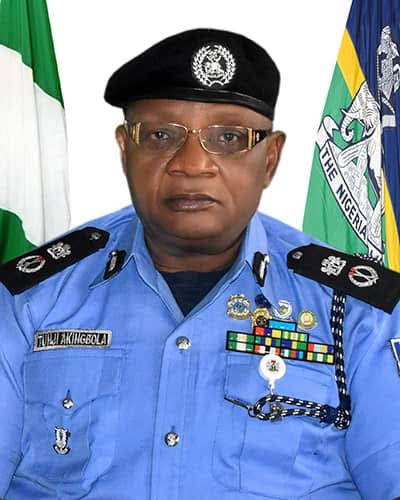 Four people have been feared dead in Gboko town, Gboko Local government area of Benue State as cultists clash in the area.

The Police Public Relations Officer, (PPRO), DSP Catherine Anene, who confirmed the incident to The Next Edition in a phone message said three person’s have been arrested in connection with the case.

“Incident confirmed and 3 suspects arrested in connection with this case. Investigation is still in progress,” Anene said.

Our correspondent gathered that two cult groups in the area had engaged in a supremacy battle which resulted to the alleged casualties.

An eye witness who preferred not to be named stated that the war started Wednesday night between the two cult groups, adding that “three were killed at Gbar-Mkar in Gboko East while one was killed at Gboko central in the early hours of Wednesday, 15th September, 2021.

The source said the development has, however, thrown residents of Gboko into palpable fear.

At the house of one of the victims at Number 10, Iorkyaa Ako street, Gboko central where the incidence took place, the bereaved uncle, Mr. Celestine Bendega, said he was still shocked and shaken from the incident.

Narrating their ordeal, Mr. Benadryl said, “Yesterday, around 1:00 am, we heard loud sounds of banging on the door, when I peeped from my room, I saw over 20 hooded boys with machetes and axes hitting somebody on the ground, after they certified the macheted person was dead, they started moving door by door collecting monies and handsets including mine.

“When we came out, we saw that my younger brother, Mr. Vershima Bendega popularly known as Ter Kwande who is a student of Akperan Orshi Polytechnic, Gboko was macheted to death.”

“I couldn’t identify any of the attackers because it was dark and they were very hostile.

The truth is that those guys come for their target,” he added.

As at the time of filing this report, the corpse of the victims have been evacuated to the mortuary by the police.