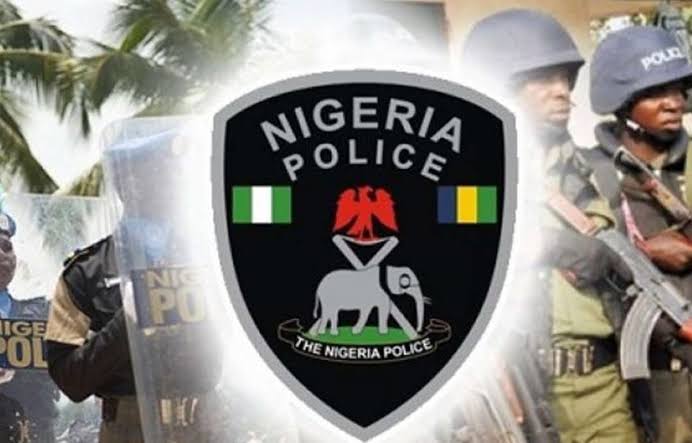 The Police in Badagry, Lagos, on Tuesday said they had arrested three suspects who allegedly robbed three fishermen of N1.6 million and other valuables at Gberefu beach in Badagry.

According to a police source two of the suspects were arrested on July 27 at a hideout in Shibiri area of Ajangbadi, Lagos, while the other was arrested on Aug. 11 at Seme, Badagry.

The source said that one of the victims, who was shot for removing the mask of one of the five masked robbers, was hospitalized at Badagry General Hospital.

He said the two suspects earlier arrested had been transferred to State Criminal Investigation Department, Panti, Lagos, for further investigation.

The source said the third suspect arrested Aug. 11, was traced through his phone that fell inside the boat and had allegedly confessed to ownership the cellphone.

He said the suspect allegedly confessed to have received N70,000 as his share of the N1.6 million loot while the outboard engine was sold to a man in Cotonou, Republic of Benin.