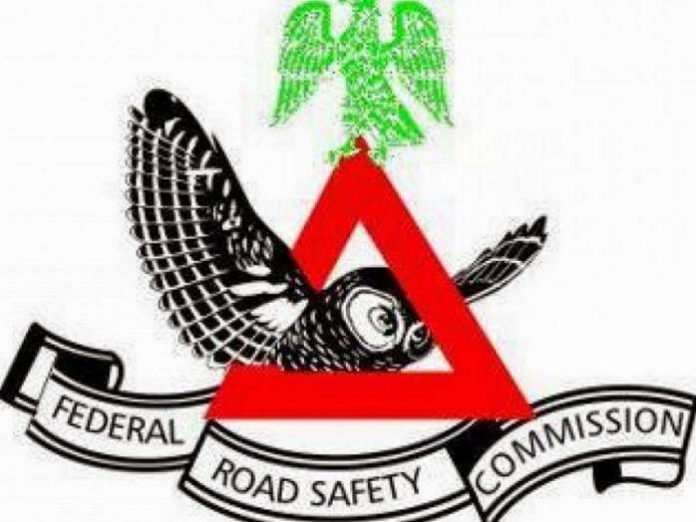 A Mack truck carrying fuel on Saturday killed one person and injured eight others along Sango on the Lagos/Abeokuta expressway, Ogun state.

The Ogun Sector Commandant of the Federal Road Safety Corps, Mr. Clement Oladele, who made this known said the tanker lost control as a result of failed brake and rammed into a sports utility vehicle and a motorcycle.

According to him, nine persons were involved in the accident in which one person died, another one sustained serious injury while others had minor injuries.

He said: “The corpse of the victim which happened to be the passenger on the motorcycle was still trapped under the tanker and rescue operations are still ongoing.

”The passenger that sustained serious injury has been taken to the General Hospital in Sango-Ota, Ogun for treatment.”

The commandant said that his men had challenges retrieving the corpse from underneath the tanker due to the possibility of a fire outbreak.

Mr. Oladele said that men from the fire service are on standby, in the eventuality of a fire outbreak.

The commandant advised motorists to always be patient and to cooperate with the FRSC personnel and those of the traffic and emergency agencies managing the traffic situation.

He also advised them to use the alternative corridor of Lagos-Ibadan expressway.