Home Entertainment People Beg Me To Show Them Where To Do Money Rituals –... 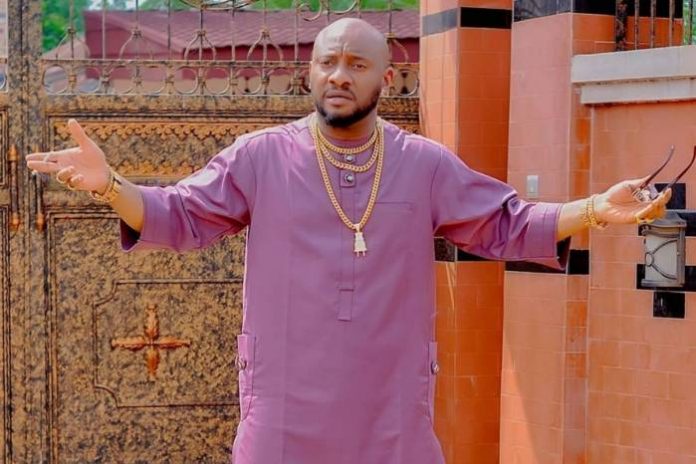 Nollywood actor, Yul Edochie, son of veteran actor, Pete Edochie, has revealed via his Instagram page on Sunday, July 18, 2021, that people beg him to show them where to do money rituals.

The popular movie director is known for his get-rich-quick roles in movies as an occult member and a ritualist.

His post reads, “Some people are sending me messages begging me to show them where they can do money rituals.

“Come on now guys, come on.
Na film I dey act.
Just like American action films where one man will defeat a whole city of bad guys.
Na storyline be that, e no dey happen.
Is it now a crime to be a good actor?
Make I no chop???
😀😀😀.Na wa for una oo.”

Yul Edochie has taken over from his father, veteran actor, Pete Edochie who played similar roles in his time. 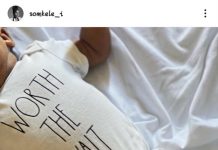 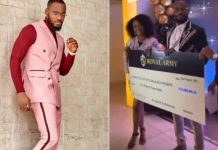 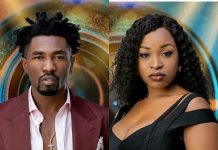 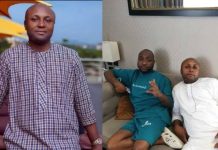 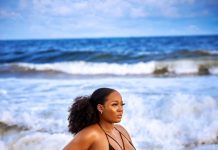 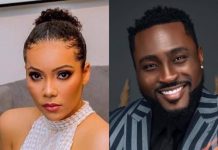 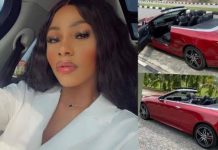 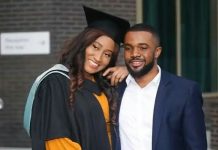 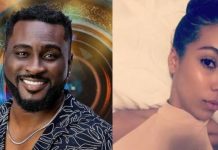