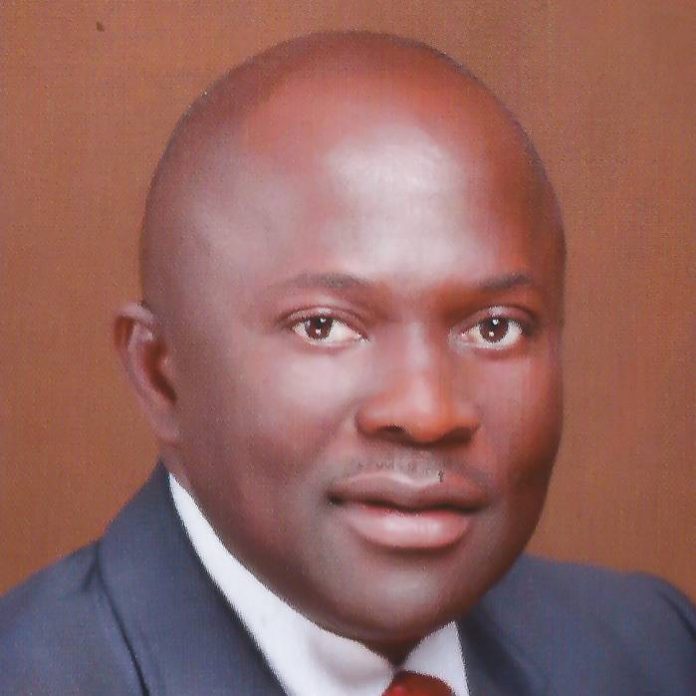 Chief of Staff to Rivers Governor, Mr. Emeka Woke, has said that Peoples Democratic Party (PDP) will show its dominance in the state during the forthcoming local government election.

Woke said this on Tuesday during a campaign by the party for the April 17 council poll, in Emohua, headquarters of Emohua Local Government Council.

He urged PDP stalwarts and supporters in the area to come out and vote en masse for the party to reassert their voting strength.

The governor’s aide also noted that the Gov. Nyesom Wike-led administration’s huge investments in infrastructure across the 23 council areas in the state would spur people into voting overwhelmingly for the party at the poll.

“INEC will soon embark on revalidation exercise. So we need to use the election to reassert our strength,” he said.

Woke recalled that during the 2019 general elections, PDP recorded some of its highest votes in Emohua, expressing confidence that similar feat would be repeated in the forthcoming council polls.

In his opening remarks, Director-General of PDP Campaign Council, Mr. John Wokoma, said that the party was sure of victory, based on the achievements of the Wike-led administration.

Similarliy, Mr. Uche Miniku, the PDP Chairman in the council area, assured that Emohua would continue to support the party because of the enormous development projects already executed in the area by the present administration.

The PDP Chairmanship candidate in the council election, Dr. Chidi Lloyd, said that if elected, his administration would consolidate on the good work of the governor.

LIoyd explained that his development blueprint for Emohua local council would be transformational and impactful on the lives of the people. (NAN)