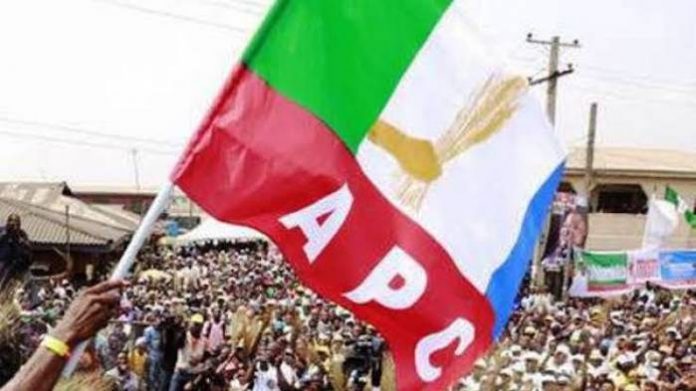 Malam Saliu Mustapha, a frontline contenders for the All Progressives Congress (APC) national championship position, has said that the Peoples Democratic Party (PDP) has nothing to offer Nigerians in spite of its change of leadership.

Mustapha, an APC chieftain who was the former Deputy National Chairman of the defunct Congress for Progressive Change (CPC), said this in a statement he issued on Sunday in Abuja.

He described the inaugural speech of Dr. Iyochia Ayu, Peoples Democratic Party (PDP) new National Chairman, as a continuation of a bare-faced attempt by the party to hoodwink Nigerians to return it to power in 2023.

Mustapha added that the opposition PDP was largely responsible for the mess President Muhammadu Buhari and the APC had been cleaning up in the last six years.

“Like many stakeholders in the ruling party, I find it shocking that the new PDP chairman used his inaugural speech to rehash the lies and innuendos of the previous leadership of the opposition party.

“But contrary to Ayu’s attempt to revise history, President Buhari inherited a country that was virtually on life support with no fewer than 27 states unable to pay salaries and pension in spite of a historic oil proceeds in the preceding years.

He said it is therefore not too much of a surprise that PDP’s new chairman could not list a single legacy project that the former ruling party began and completed within the period it was in government.

Mustapha recalled that despite warnings by economy experts that the country was heading towards a recession as a result of PDP’s profligacy, the party continued to misinform Nigerians with tales of a robust economy.

He further recalled that under the PDP, the country’s poverty figure rose to 112 million or 63 per cent of the population in 2013.

He said it is unfortunate that the party which plunged millions of Nigerians into penury at a time of an oil boom had the audacity to attack the APC government that was doing more with little resources.

Mustapha wondered why the PDP could not identify tangible projects it put in place in its 16 years in power at the centre.

“The President Buhari-led APC administration could easily point to a number of completed projects, including the Itakpe-Warri standard gauge rail line, which had been previously abandoned for 33 years, and the Lagos-Ibadan rail project and several ongoing ones in six years.

“The new PDP chairman could only list the Economic and Financial Crimes Commission (EFCC) and the Bureau of Public Procurement (BPP) as achievements.

“Another legacy of PDP mess is the Boko Haram insurgency which the military under the watch of the Buhari administration has largely decimated and pushed to the fringes of the Lake Chad.

“This is because the armed forces are better equipped now than under the former ruling party when funds meant for arms purchase were shared by party officials.

“The new PDP chairman put Nigeria’s public debt stock at US$90 billion after suggesting that his party left the country debt free, this is a clear attempt at misleading Nigerians,” he said.

Mustapha said APC inherited a national debt of US$ 63 billion according to statistics from the Debt Management Office (DMO).

He added that unlike during the PDP era where there was little or no infrastructure to show for the indebtedness, it is glaring that loans taken by the APC-led government are tied to specific projects.

This, Mustapha said, included the rail network, the Abuja-Kaduna-Kano expressway, airport expansion and the Second Niger Bridge, amongst others which had either been delivered or are almost completed.

He added that Nigerians are now wiser and could not be deceived again by the PDP. (NAN) 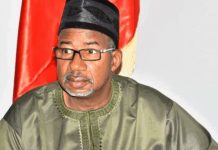