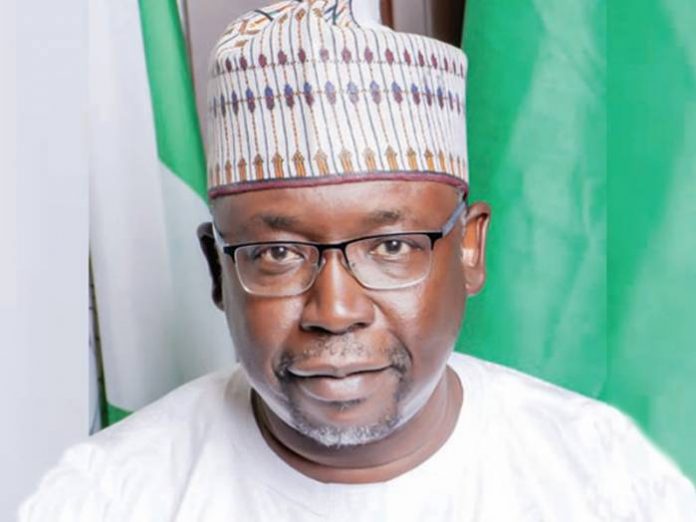 The National Emergency Management Agency, NEMA, has handed out relief materials to about 2,200 flood victims in Daura Local Government Area of Katsina State.

This is part of effort by the agency to provide temporary relief to the victims.

About 3,500 households were affected by flood following a recent heavy downpour which lasted for about 14 consecutive hours.

Chairman of the local relief distribution committee, Aminu Nadari, said in Daura on Tuesday, that all the affected victims had been provided with relief materials such as bags of rice, beans, maize, blankets, mattresses, cooking oil, roofing sheets, ceiling and rubber mats.

According to him, victims received aid commensurate with the degree of damaged suffered and loss suffered by them.

The distribution committee Chairman promised that the remaining 800 victims receive their due assistance when the committee receives the remaining two trucks of the relief materials, expected to arrive soon.

He assured that the committee was “meticulous in the entire process as no one is left out.’’

Nadari enjoined the beneficiaries to make judicious use of the materials warning that the agency would not condone any act of sabotage. 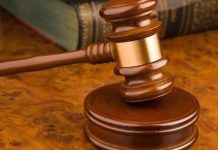