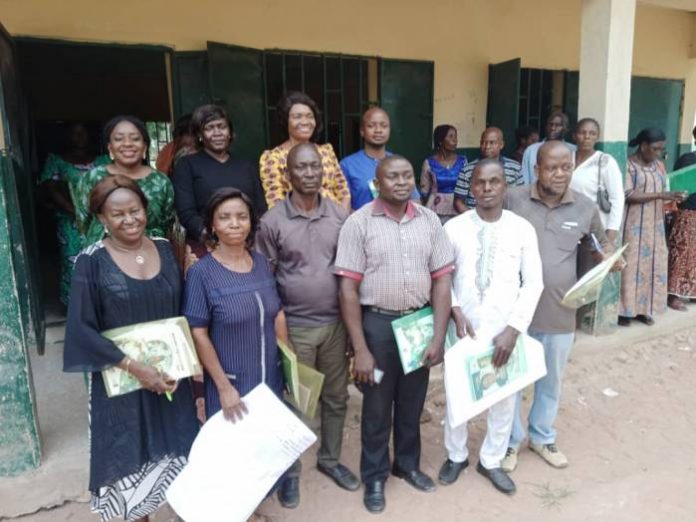 Worried by the number of Out of School Children, OOSC, in Benue state, the Federal and state Ministry of Education in collaboration with Benue State Universal Basic Education Board, SUBEB, has trained stakeholders to implement the UNICEF supported Back to School Campaign in the state.

Speaking during the training, the team leader from the Federal Ministry of Education, Mrs Confidence Okonkwo, stated that the aim of the training was to equip the stakeholders with skills to identify out of school children, educate them on their roles and equipment them with strategies to bring them back to school.

She assured that if the knowledge is put to use, it will increase enrollment in schools, improve literacy, high enrollment, retention and transition rates in the two focus LGAs and Benue State as a whole.

Tarfena who noted that an educated person is an asset for the individual, family and community urged all stakeholders to join in the campaign to ensure that all children are enrolled in school. 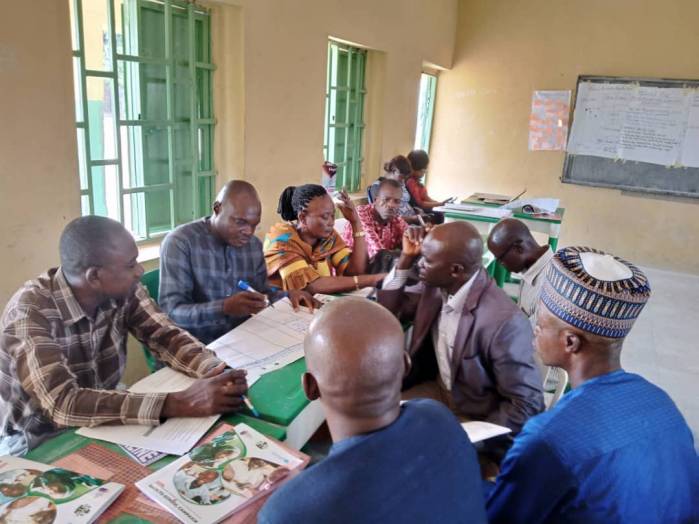 He said the outbreak of COVID-19 compounded the already existing out of school children phenomenon in Nigeria as many children could not return to school even when the pandemic seemed to have reduced.

He further said that, the importance of the community stakeholders in playing crucial roles to bring OOSC back to school cannot be over emphasized, suing for the sustenance of the campaign.

In their separate speeches , the Education Secretary of Logo LGA, Mrs Terseer Amon and her Katsina-Ala counterpart, Mr Jonathan Chagba, all charged the participants to take the training seriously and be committed to the back to school campaign.

They said, enrollment in Basic Education Schools has reduced greatly and high drop out rates on the rise. While they described the situation as worrisome, the Education Secretaries said the campaign was apt to salvage the drop in enrollment situation.

Responding on behalf of participants, Mr Akume Oryina and Binta Hassan pledged their unalloyed support to the campaign to ensure all children of school age in Logo and Katsina-Ala are in school.