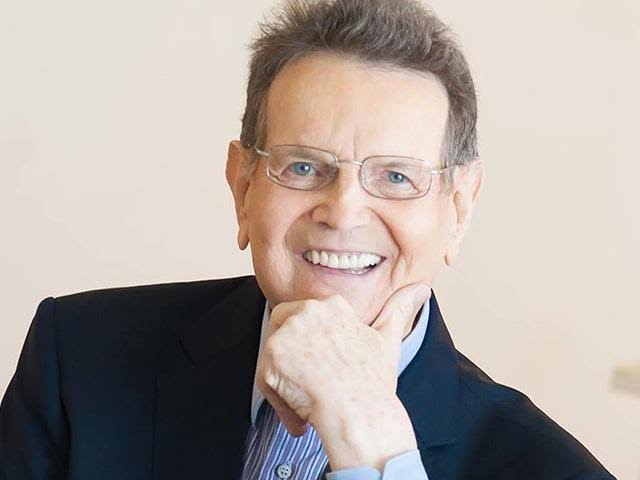 Ortom in his condolence message said the death of the popular Evangelist Bonnke was a big blow to christendom and the entire world.

The Governor described Bonnke as a true man of God whose works of preaching the gospel of Jesus Christ touched lives in many positive ways.

Ortom, in a press statement signed by his Chief Press Secretary, Terver Akase said Bonnke’s crusades in Benue State which he often used his personal funds to stage drew thousands of people closer to God and stamped the message of the Lord Jesus on their hearts.

The Governor stated that evangelist Bonnke impacted on millions of people across the globe through his crusades, writings, teaching and works of charity.

He condoled with the Bonnke family and prayed God to grant his soul eternal rest. 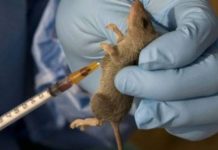 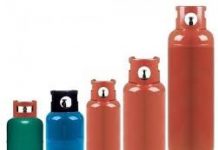 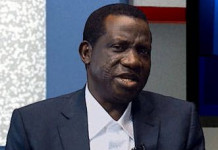 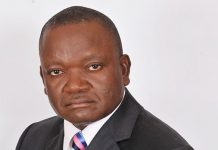 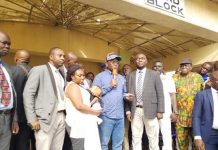 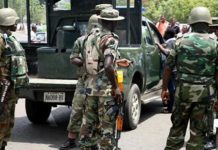