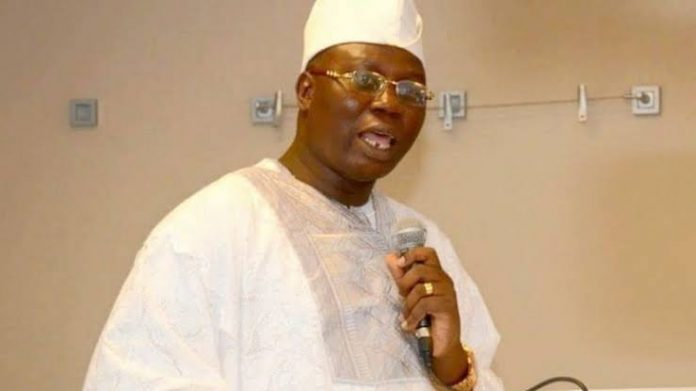 The Oodua Peoples Congress, OPC, will on Thursday, August 29, celebrate its 25th anniversary where it plans to honour some notable sons of Yoruba land and others who fought for Nigeria’s democracy.

Among those to be honored are late Moshood Abiola, Prof. Wole Soyinka and late Dr. Fredrick Fasheun, founder of the organisation.

Leader of the OPC and Aare Onakakanfo of Yorubaland, Gani Adams, who disclosed this in a statement on Sunday, noted that the journey which started 25 years ago for the group had not been an easy one.

According to him, the group emerged following the annulment of the June 12, 1993 presidential election.

He said it was the zeal and patriotism of some Yoruba nationalists to liberate Nigeria from the military that led to the formation of the Oodua Peoples Congress on August 29, 1994.

The OPC came into being to fight for the ‘stolen mandate’ of late MKO Abiola who was widely believed to have won the annulled June 12, 1993 presidential election.

The OPC leader lamented that many Nigerians who protested the continued detention of Abiola were shot on the streets by soldiers between 1993 and 1998.

Many died while some survived.

On the bright side, however, Adams said the sacrifices of those who fought for democracy had yielded fruit as the country has enjoyed 20 years of uninterrupted democracy.

He said: “The zeal and patriotism of some Yoruba nationalists to liberate Nigeria from the brutal, ferocious and savage hold of military junta led to the thrusting of OPC into national consciousness on Aug, 29 1994.

“The late Dr. Frederick Fasehun, myself and seven others took a critical and patriotic decision that the mandate of the late Aare Moshood Abiola, M.K.O, annulled must be actualised and Nigeria must be set free from the clutches of dictatorship.

“Five years after the formation of OPC, democracy took a firm root in the country in 1999; today it is a thing of joy that we have 20 years of uninterrupted, participatory democracy in Nigeria.

“But this is not without sacrifice, the late Abiola, whose mandate was annulled in 1993, alongside OPC leaders, fought for the actualisation of the June 12.

“Prof. Wole Soyinka, Asiwaju Bola Tinubu and others were forced to relocate from Nigeria, it was a period of persecution, victimisation and wickedness.

“But today, democracy has come to stay. OPC is 25 years and we have every reason to remember Nigeria’s heroes and those who have been forgotten.

“Though, democracy is here, we are still faced with several challenges. Part of these challenges is the spate of insecurity in the country, but I am optimistic that Nigeria and the Yorubaland in particular, will get it right one day.”

He said that special Awards would be presented to 21 eminent Nigerians.

Some of the recipients of the OPC special posthumous awards include the late Obafemi Awolowo, late Moshood MKO Abiola, Gani Fawehinmi, and Dr. Beko Ransome- Kuti. 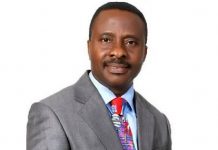 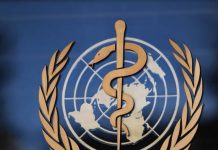