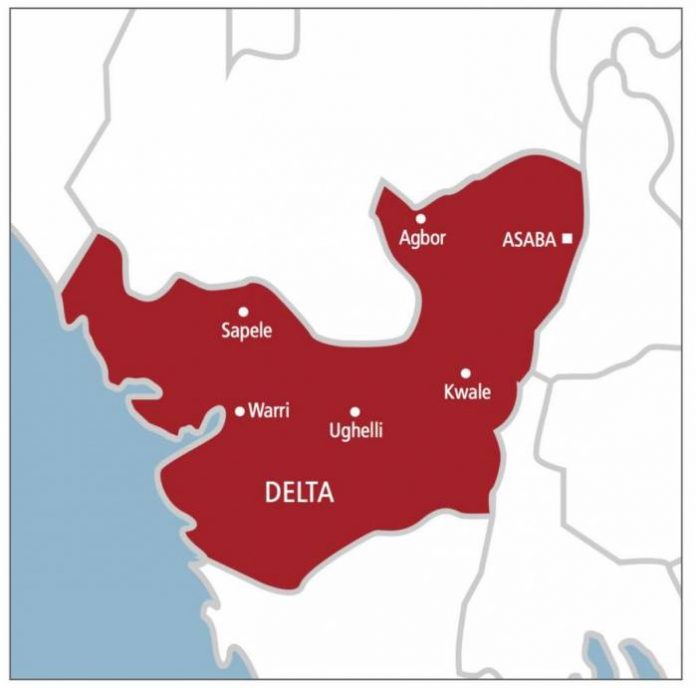 A tank farm operated by Ebeco Global Link on Saturday went up in flames at Koko town in Warri North Local Government Area of Delta.

“The situation has been brought under control,” Edafe said, adding that one person sustained injuries and there was no report of any death.

Local source said that the incident which occurred in the morning, caused panic among residents.

The source further said that the cause of the incident had not been established and added that fire fighters brought the situation under control.

The News Agency of Nigeria (NAN) reports that Koko town is host to many tank farms.(NAN)