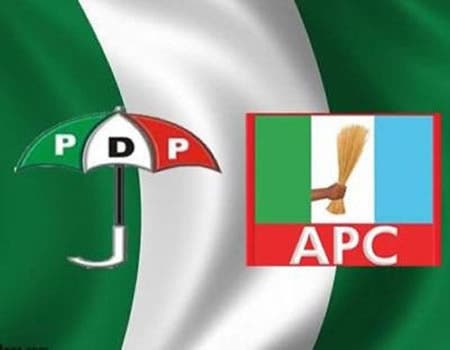 National Vice Chairman of the party, Mr. Peter Edeh, who disclosed this at the party’s grand finale rally held in Akure, explained that the suspension of its former State executives and chieftains was based on alleged anti-party activities.

He announced Ibrahim Rasheed as the new acting Chairman and Mr. Timothy Akinola the acting Secretary of the party in the state.

The News Agency of Nigeria (NAN) reports that some members of the Peoples Democratic Party (PDP), All Progressives Congress (APC), and the Zenith Labour party (ZLP) also announced their defection to the ADC.

Edeh urged the defectors to deliver votes for the party to liberate the state from suffering and abject poverty.

The National Chairman of the party, Chief Ralph Nwosu, also described the ADC as the fastest growing party in the country.

Nwosu who was represented by Ibrahim Suleiman said the party’s candidate for the Ondo election, Dapo Adelegan, is the most credible politician in the state.

He said the party is committed to the transformation of Ondo economy and as well serve the people well.

The party’s flagbearer, Adelegan, urged the party members not to be bothered about defections but to be focused on winning the elections.

Adelegan said he had campaigned across the state and he was confident of victory having been received by the people of the state. 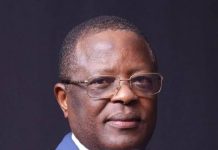