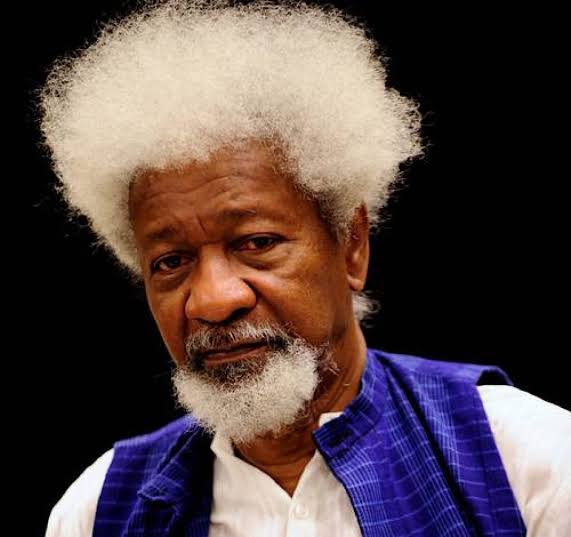 Okei-Odumakin, in a congratulatory message on Tuesday in Lagos, saluted Soyinka, whom she fondly called “Kongi”, describing him as a “Lion constant as the Northern Star.”

According to her, Soyinka is many things to many people.

She commended the Nobel Laureate for being a “Third Force” to liberate the suffering Nigerians from the shackles of oppression.

“When there were no civil society groups to serve as the conscience of the masses, you filled the void, acting as a one-man riot squad.

“The rogue regime of Ladoke Akintola in the defunct Western Region bears you witness.

“When the Nigerian Constitution was yet to assign the media the role of holding government accountable to the people, you picked up the gauntlet and filled the gap.

“Your role in the Nigerian civil war and your epic novel,” The man died”, bear you witness.

“Africa’s first Nobel Laureate in the academic category (specifically in Literature); tireless crusader for human rights; a voice that cannot be silenced come what may; forever speaking truth to power,” she eulogised.

The rights campaigner congratulated Soyinka and prayed that he lived long to continue in his services to mankind.

“Happy birthday to you, Comrade. Long may you live, long may your services to mankind continue and long may you be around as the pathfinder you have been for ages”, she said. (NAN)