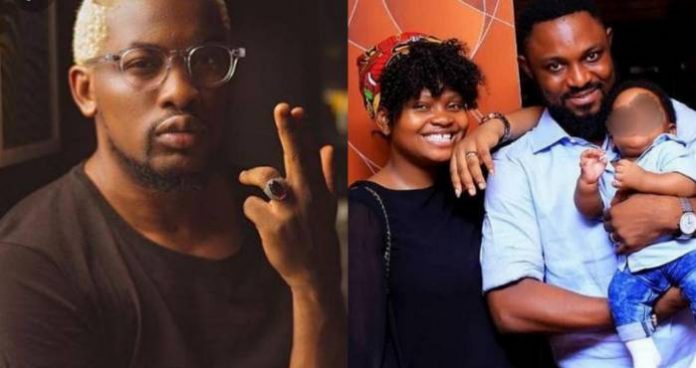 Popular Nigerian on-air-personality, Dotun has shaded AJ, the husband of ‘Shine Ya Eye’ housemate, Tega over his adultery confession.

The OAP took to his Twitter page on Tuesday, August 31, to slam the Calabar-based businessman.

According to him, this proves that the only reason a man will allow his wife on BBNaija is either he lost his place or has an open marriage.

He wrote, “I said this before but some people crucified me. The only reason why a Naija man would allow his wife go to BBNaija is either he lost his place and wants to redeem himself, an open marriage, loves fame or doesn’t care.

“Whoever told him to write that piece doesn’t like him.”