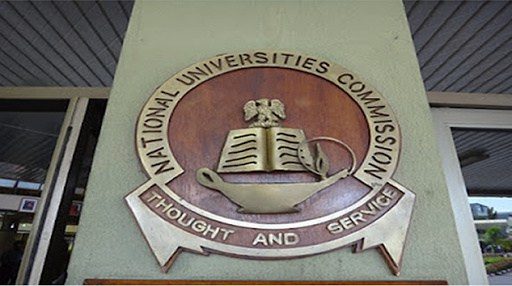 The National Universities Commission (NUC) has ordered the reversal and adoption of the five-point grading system across Nigerian universities.

Recall that some universities (mostly private) had initially switched to the four-point grading system.