The Attorney General of the Federation and Minister of Justice, Abubakar Malami (SAN), has said the Federal Government has no intentions of giving any part of the repatriated money looted by the late Head of State, Gen. Sani Abacha, to the Kebbi State Governor Atiku Bagudu.

He stressed rather that the money would be used for the development of critical infrastructure.

In a statement issued by his Special Assistant on Media and Public Relations, Dr. Umar Gwandu, on Saturday, the AGF denied any form of agreement to hand over such money out of the latest tranche of the recovered $300m Abacha loot to Bagudu or any third party interest.

He said the administration of President Muhammadu Buhari would stick to the agreement reached with the United States and the Island of Jersey.

According to him, the cash, which would be managed by Nigeria’s Sovereign Investment Authority (NSIA), would also be monitored by civil society organizations.

He also said Nigeria was cooperating with the US in the recovery of other assets “including corruption proceeds linked to ex-Petroleum Resources Minister Diezani Alison-Madueke and her associates, and former Delta State Governor James Ibori as well as several others.”

Recall that the United States Department of Justice had alleged that President, Buhari, was planning to hand over about $100m out of the Abacha loot to Bagudu.

The Department of Justice made the claim in court documents filed before the District Court for the District of Columbia in Washington, according to Bloomberg’s reports.

Bagudu, who is a close ally of Buhari, was indicted by the US Government for helping Abacha to transfer billions of dollars in the mid-90s.

In the statement on Saturday, Malami said: “It is well known that the USA and the Bagudu family have been in court since 2014 over assets already rescinded under the 2003 Agreement. The matters are to be determined in the United Kingdom and the United States courts.

“The Bagudu family assets in contention, which constitute a distinct and separate cause of action, do not have anything to do with the assets already recovered and being recovered under the Abacha 2014 non-prosecution agreement.

“It is therefore mischievous and pedestrian for anyone to seek to turn the law and the facts on its head on the matter of repatriation whose terms are clearly spelt out and agreed among the parties.

“The government of Nigeria remains fully committed to continued cooperation with the United States of America and other countries in a reciprocal manner.

“We urge the media and the general public to wait for the outcome of the court decisions and ongoing settlement efforts in this matter.

“The FGN is also negotiating the recovery of assets from several countries and the agreements for the recoveries and the procedure for recoveries are always presented to Federal Executive Council for approval and duly made public once the processes have been concluded.

“No third-party interest was captured in the Council memo that was approved by the Council.

“Nigeria is also cooperating with the United States in the recovery of several other assets including corruption proceeds linked to former Petroleum Minister Deziani Alison-Madueke and her associates, and former State Governor James Ibori as well as several others.

“The government of President Buhari remained committed to the recovery of whatever funds owed Nigeria and the government and in that regards has gone to court in different countries to assert its rights as victim of corruption in order to have those assets returned to Nigeria.

“In the same manner that Nigeria is asserting its rights to the assets, there are others, including individuals, entities and countries who have rights and who have gone to court to contest the legality or otherwise of Nigeria’s claims against their assets.

“The Federal Government of Nigeria is strongly committed, in principle and practice, to fighting the menace of corruption. A core component of Nigeria’s anti-corruption efforts includes the transparent management and utilization of returned assets as well as independent asset recovery efforts in a manner consistent with its domestic law, national interest and its obligations under international law.

“President Buhari remains the first President of Nigeria to make this commitment and has never and does not plan to deviate from these commitments contrary to statements in the media.

“To achieve the President’s objectives, the Federal Government of Nigeria (FGN) has engaged and continues to engage with international partners, including the United States of America, in the recovery and return to Nigeria of stolen assets.

“Nigeria and the United States of America are continually cooperating in the recovery and return of those assets.

“This long-standing cooperation recently culminated in the successful signing of memorandum of understanding for the repatriation of over $300 million looted assets associated with General Sani Abacha.

“It is pertinent to recall at this juncture that prior to the 2020 agreement with the United States and Island of Jersey; the Federal Government has signed an agreement for the return of over $300 million in 2017 which was effectively deployed for the purpose for which it was agreed to be applied without any issue of reputation.

“The 2017 repatriated funds were deployed to the implementation of the Social Investment programme and are being monitored by civil society organizations across the country.

“The 2020 Agreement which will be managed by Nigeria’s Sovereign Investment Authority (NSIA) will also be monitored by civil society organizations and will be used to support the completion of critical road infrastructure namely the Abuja-Kano Road, the Second Niger Bridge and the Lagos – Ibadan Expressway. These projects will support socioeconomic development across the country. 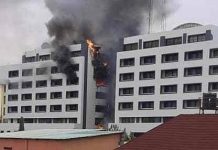 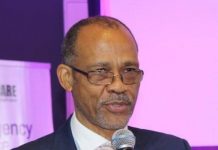 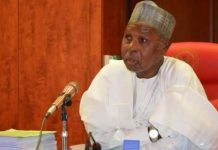 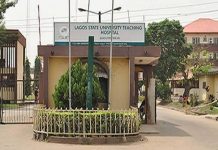 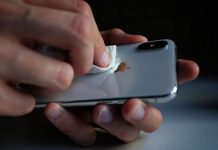 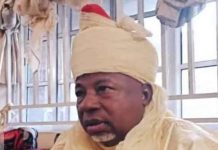 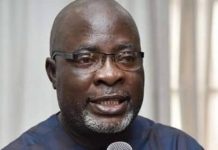 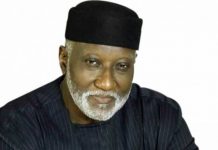 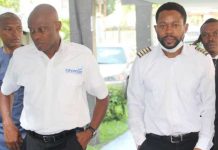 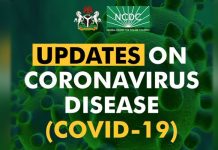